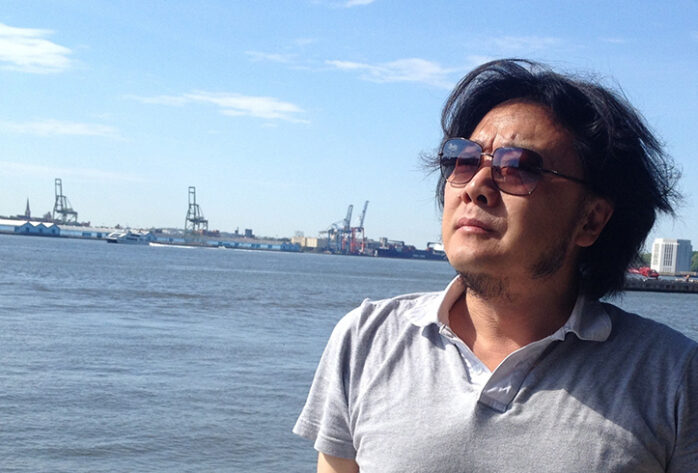 Yansong Wang is one of China’s best-known directors of the modern theatre huaju (spoken drama). Soon after graduating from Shanghai Theatre Academy, he shot to national prominence with his 1984 musical adaptation of the Taiwanese film Da cuo che (Papa, Can You Hear Me?), which broke the national record with over 1,460 performances, often playing in packed stadiums during national tours over four years. As a freelance director since the 1990s, he has directed more than 40 huaju plays, operas, musicals, and traditional operas for national and regional theatres, including the China’s flagship Beijing People’s Art Theatre.