Critical Suicide Studies for the Times We Are Living In Now

The Roundtable brought together a diverse group of scholars, trainees, practitioners, artists, activists, and those who have personal experience with suicide, to co-generate a range of inclusive understandings of suicide and to mobilize strategies for suicide prevention and bereavement. Perspectives were shared from attendees in Australia, Brazil, Canada, Italy, New Zealand, Belgium, Norway, Pakistan, the United Kingdom, and the USA.

Our 2-day meeting fostered the surfacing of diverse perspectives; identification of key areas for scholarly collaboration; and recognition of alternative and interdisciplinary approaches and responses to suicide. We sought to build upon and challenge some of the taken-for-granted logics that have come to dominate the study of suicide and the practice of suicide prevention in the modern era. This process often led to more questions than answers, yet, resulted in a multitude of avenues for future research, leadership, and engagement.

The following themes were identified:

Through our discussions, the following questions (and many more) surfaced:

Finally, participants discussed how to make progress in five key areas: 1) methodologies, 2) missing voices, 3) challenging hegemony, 4) redefining and reframing the need for the ‘critical’, and 5) resisting ‘the field’ (in response to whether critical suicide studies should be operationalized as a field, an informal collation, or a community). To move forward collectively, the group identified a need for ongoing connection. The first of these connections occurred, in September 2021, with more planned. Participants agreed to create and foster additional spaces to share and learn. The group is committed to transforming and evolving this area of study and practice through identifying and prioritizing missing voices; pledging to decolonizing work; leveraging existing personal power and privilege; and “rejecting business as usual.” 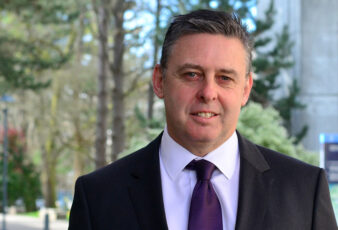 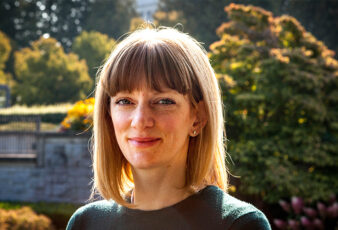