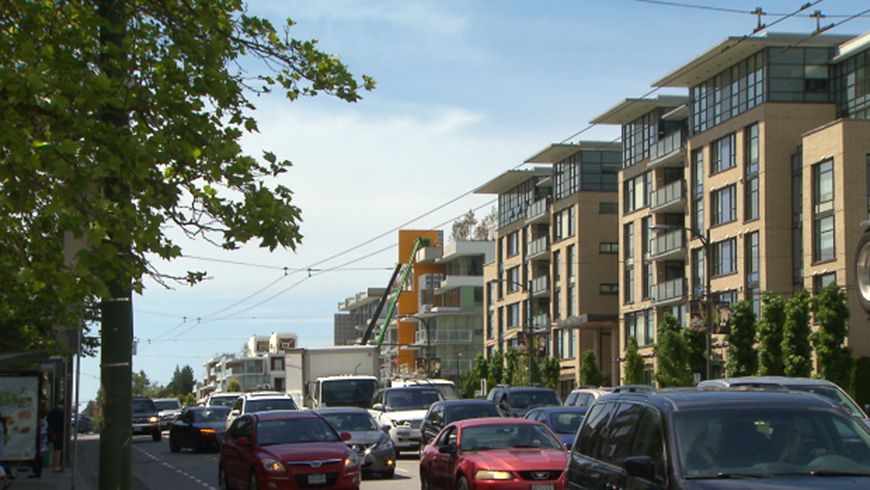 The City of Vancouver has an ambitious plan to add 18,100 units of housing to the Cambie corridor in the next 25 years, many of them along Cambie Street itself.

But experts warn the impact from traffic emissions is far worse right next to high traffic areas.

Michael Brauer is a professor at the University of British Columbia’s School of Population and Public Health. He says there are certainly environmental and health benefits to building density into a city — especially at transit hubs — but there are also risks people should consider. 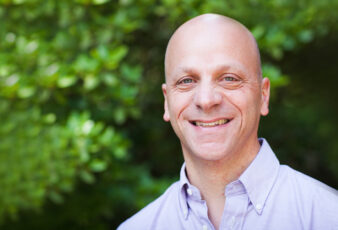