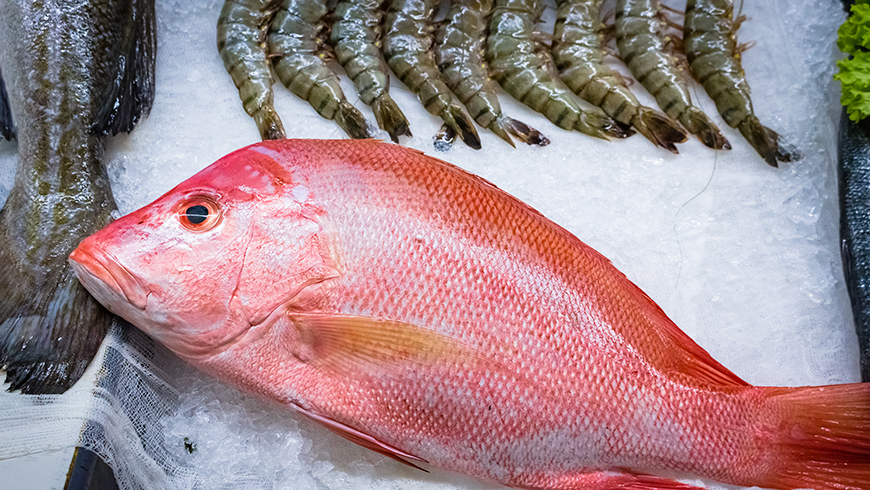 UBC researchers are developing new techniques to identify the seafood sold in Metro Vancouver and they say their findings, released Friday, point to widespread seafood fraud.

By using a technique called DNA barcoding, researchers were able to identify the genes of fish from a survey of 300 samples in Metro Vancouver from both sushi restaurants and grocery stores.

The barcoding method compared all the data with an extensive library of fish DNA constructed by researchers at the University of Guelph, who have been growing their database for a decade.

“The mislabelling rate is 100 per cent … for example, they’re actually tilapia or rockfish … but they’re labelled as red snapper,” Lu told On The Coast guest host Laura Lynch. He found that mackerel and tuna were the least likely to be mislabelled. 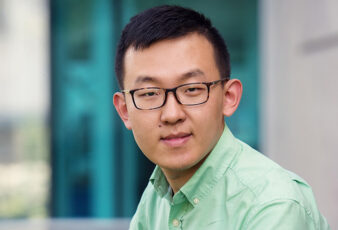