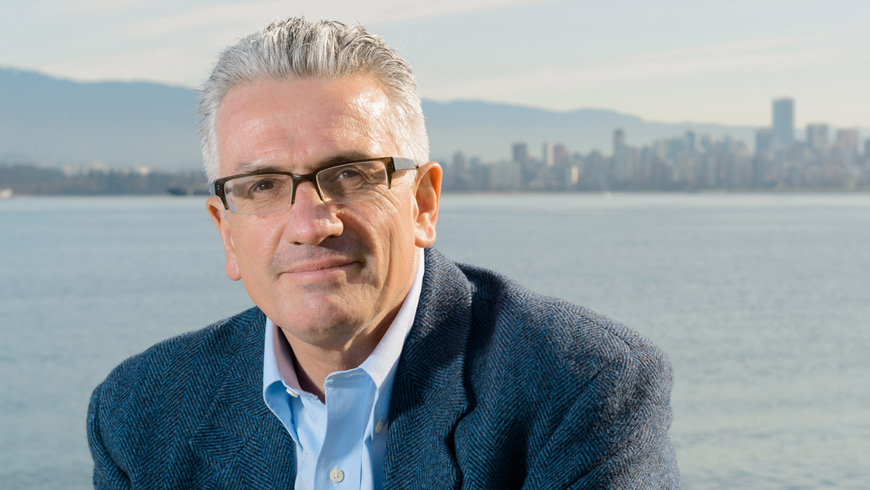 Dr. Jamie Peck, 2013-2014 Peter Wall Distinguished Scholar in Residence and UBC Professor of Geography, has been named one of 2014’s most Highly Cited Researchers according to Thomson Reuters.

The multimedia and information firm has generated a new list of Highly Cited Researchers in the sciences and social sciences to update and complement a previously published list that was presented on the website ISIHighlyCited.com.

Highly Cited Researchers 2014 represents some of world’s leading scientific minds. Over 3000 researchers earned the distinction by writing the greatest numbers of reports officially designated by Essential Science Indicators℠ as Highly Cited Papers—ranking among the top 1% most cited for their subject field and year of publication, earning them the mark of exceptional impact. 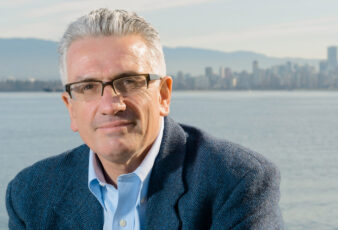