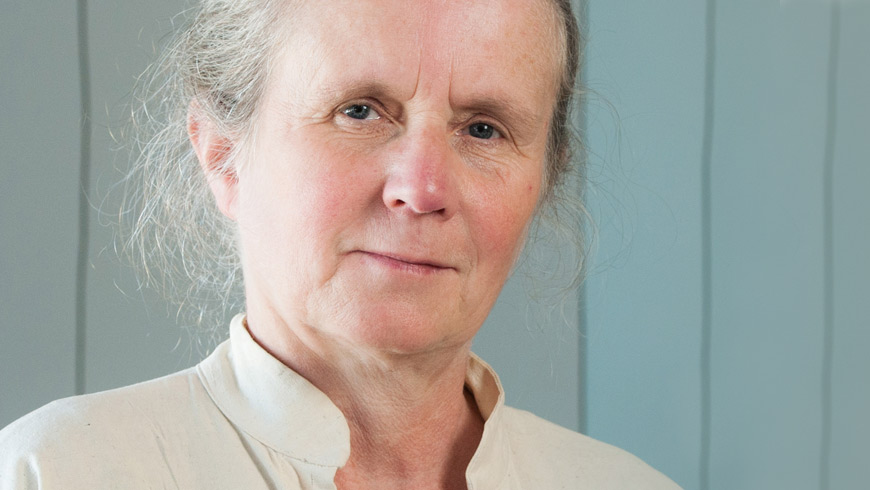 Dr. Janis Sarra has been appointed as UBC Presidential Distinguished Professor for a three-year term by UBC President Stephen Toope in recognition of her exceptional contributions to research and education. Dr. Sarra has stepped down as Director of the Peter Wall Institute for Advanced Studies to assume her new role and an Interim Director of the Peter Wall Institute will be announced shortly.

“Janis made a host of contributions that have significantly improved the Institute,” says Brett Finlay, Peter Wall Institute Distinguished Professor. “These have brought increased recognition of its work, both at UBC and internationally, as well as bringing in many major new programs for scholars. During her time as Director, the Institute underwent a remarkable transformation, and is now considered one of the very top institutes for advanced studies in the world, serving as a model for many newer institutes,” Finlay added, who also holds appointments at the Michael Smith Laboratories and in the Departments of Biochemistry and Molecular Biology and Microbiology and Immunology at UBC.

The designation of Presidential Distinguished Professor recognizes members of faculty who have made outstanding contributions as scholars and academic leaders. In her time as Director of the Peter Wall Institute, Dr. Sarra helped transform the Institute into a world-leading institute for fundamental, advanced and applied research. Initiatives such as the International Visiting Research Scholar Awards and the International Research Roundtable program have greatly expanded the Institute’s global reach.

“Thanks to Janis, the Institute has never been more closely engaged with the wider University and with communities beyond campus, locally, nationally and internationally,” affirms Derek Gregory, Peter Wall Distinguished Professor and UBC Professor of Geography. “Her leadership has been exemplary: a model of principle, vitality and imagination. Through her interdisciplinary work on fairness, which managed the extraordinary feat of bringing together cutting-edge legal scholarship and contemporary dance, Janis not only pushed the envelope of advanced studies but also set the bar for public engagement at a new and challenging level. We are all desperately sorry to see her step down, but it’s wonderful to know that in her new role she will continue to be closely involved with the Institute.”

Dr. Sarra is a Professor of Law at the Peter A. Allard School of Law, UBC, where she previously served as Associate Dean and as founding Director of the National Centre for Business Law. She is a globally recognized expert in corporate finance, banking and securities law. Her many contributions to public policy development include her appointment as Expert Advisor to the United Nations Commission on International Trade Law Working Group on Corporate Groups and Cross-Border Finance and Insolvency Law, and Expert Witness to the Canadian Senate Committee on Banking, Trade and Commerce in its Review of Insolvency Legislation. Dr. Sarra’s research has been cited with approval by the Supreme Court of Canada and numerous appellate courts. 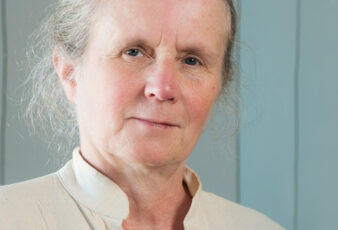