Due to Tuesday, February 12th weather conditions, this event topic has changed and Dr. Amable will no longer be speaking about the Rise of the Yellow Vests. Instead, Dr. Amable will speak on "Political Crisis and the Changing Model of French Capitalism" (topic originally planned for the February 12th talk).

Given the change of event topic, please confirm your attendance here: https://goo.gl/forms/hTMUG8bBYR8Bp7nu2

Abstract – In the 2010s, France was in a situation of systemic crisis, namely, the impossibility for political leadership to find a strategy of institutional change, or more generally a model of capitalism, that could gather sufficient social and political support. Prof. Amable examines the various attempts at reforming the French model since the 1980s, when the left tried briefly to orient the French political economy in a social democratic/socialist direction before changing course and opting for a more orthodox macroeconomic and structural policy direction.

Bio – Bruno Amable is currently a professor of politicaI economy at the University of Geneva, on leave from Université Paris 1 Panthéon-Sorbonne. He is a recognized specialist in the various forms of capitalism, institutions and their influence on innovation and industry. He has published numerous contributions on the interactions between globalization, industrial policy and technical progress. In recent years, Professor Amable has been expanding his interests in labour markets, European structural reforms and employment policy. 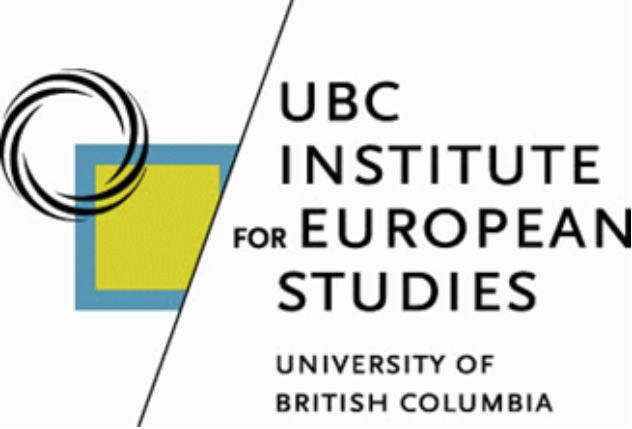