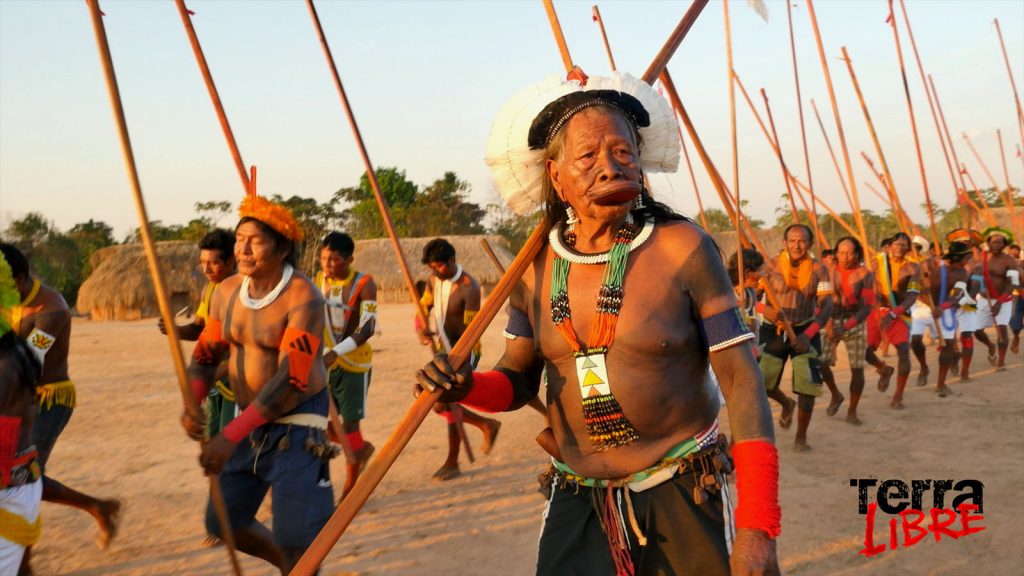 PWIAS and the Consulate General of France in Vancouver (CGFV) are pleased to present Terra Libre, a documentary by French film maker Gert-Peter Bruch. Join us on a journey to Brazil, to hear from the indigenous Chiefs and communities fighting to protect the Amazon rain forest. This event is presented to promote public engagement and open dialogue on the climate and nature emergency facing humanity.

This is part of the Climate Stories from UBC event. A short version of Terra Libre will be screened followed by a discussion with:

The screening and discussion will launch a discussion on Indigenous land rights and resistance in the fight to protect the Amazon region.

About the film: Forests, oceans, biodiversity, climate: 20 years after the Rio Summit, hopes have been dashed. As the countdown begins, Chief Raoni and other emblematic leaders of the Amazon are resurfacing, bringing with them their allies and a a new movement of the Indigenous land and water guardians. A logbook, an investigation, but also a historical panorama retracing a struggle of more than 30 years, ‘Terra Libre’ exposes the inertia, the renunciation and the compromises of leaders who have become accomplices, and sometimes even actors, of mass ecocide.

As we face the risk of our own extinction, the resurgence of the guardians of the Amazon and their call for a sacred union to protect future generations serves as hope and inspiration for humanity as a whole.

Gert-Peter Bruch has been committed to the protection of the Amazon rain forest for more than 30 years. He is the founder of Planète Amazone, which is part of the Alliance of Guardians of Mother Nature, an international movement for peace that unites indigenous peoples and their allies to ensure the protection of the planet and of future generations. He has organized numerous field and awareness campaigns, along with Cacique Raoni and other chiefs of the Brazilian Amazon. 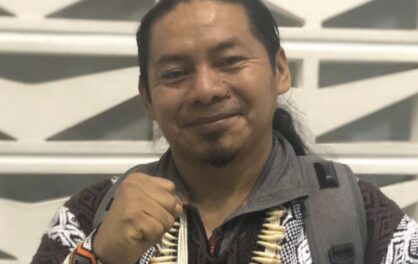 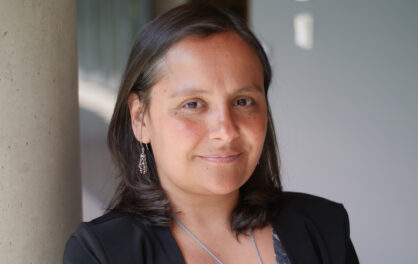