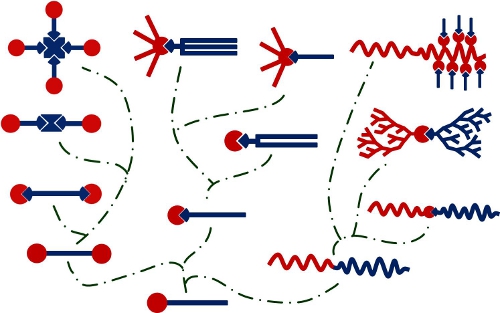 Abstract:
In contrast with molecular amphiphiles on the basis of covalent bond, there is an emerging research area of supra-amphiphiles, which are constructed on the basis of noncovalent interactions. In this presentation, Xi Zhang will give a general introduction on the concept, design principles and topologies of supra-amphiphiles, starting from some rational-tailored building blocks. In addition, he will highlight some progress on combination of molecular architecture and functional assembly of supra-amphiphiles for fabricating supramolecular materials, including fluorescent-based chemical sensors, supramolecular photosensitizer for photodynamic therapy, controlled drug delivery, and near infrared organic materials. It has been demonstrated that the supra-amphiphile functions as a new bridge between colloids science and supramolecular chemistry. It is a field where we can make full use of our imaginative power.

Speaker:
Xi Zhang is a 2016 International Visiting Research Scholar, hosted by Prof. Hongbin Li. He is a professor of chemistry at Tsinghua University, Beijing, China. He received BSc in Analytical Chemistry (1986), MSc(1989) and PhD (1992) in Polymer Chemistry and Physics at Jilin University. During his PhD study, he spent more than one year at the Institute of Organic Chemistry, University of Mainz, Germany, as a joint-training PhD student. He joined the Department of Chemistry at Jilin University as a lecturer in 1992 and was then promoted to be a professor in 1994. He moved to Tsinghua University in late 2003. Currently, he is the Chairman of the Academic Committee of Tsinghua University (2015~); the Director-in-general of the Department of Chemical Science, National Natural Science Foundation of China (2014~); Vice President of the Chinese Chemical Society (2015~); President of Pacific Polymer Federation (2016~). 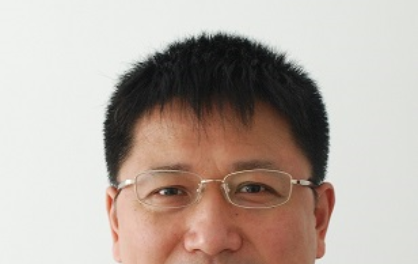 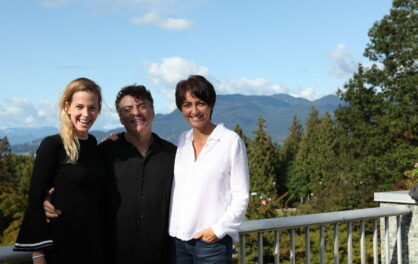