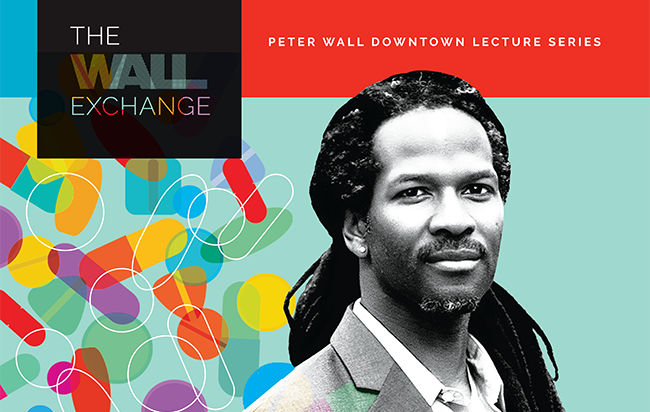 Drug use for grown ups

Drawing upon his more than 25 years of experience as a neuropsychopharmacologist, in this upcoming Wall Exchange lecture series, Carl Hart (Columbia University) will show how society is constantly misled about drugs, and how those misconceptions lead to countless preventable deaths and policies that force responsible adults to live clandestine lives.

Carl Hart will explore the myths and social forces that shape our views on drugs and drug policy. He plans to provide evidence-based recommendations to enhance the pleasure adults seek from drug use, and strip away the misinformation and harmful practices that drive our ongoing drug crises.

This event will also feature a response with local perspective from Caitlin Shane (Pivot Legal Society) and a Q&A session moderated by Garth Mullins (Crackdown podcast).

Carl Hart is the Chair of the Department of Psychology at Columbia University. His research focuses on the behavioral and neuropharmacological effects of psychoactive drugs. He is particularly interested in what social and psychological factors influence self-administration of drugs, and using evidence-based research to work towards more humane drug policies. His thoughts on the current opioid crisis have appeared in the pages of Scientific American, Nature, and the New York Times. His book, High Price, a memoir that deconstructs our current notions about drugs and society, won a PEN/Faulkner award for nonfiction.

Caitlin Shane is a staff lawyer at Pivot Legal Society, where she advocates for reforms to federal, provincial, and municipal drug laws and policies.

Garth Mullins is an award-winning radio producer. He is the host of Crackdown, a podcast that covers the overdose crisis in Vancouver from the perspectives of drug users.

*Come early to listen to the Straight Jackets jazz band.

“Science should be driving our drug policies, even if it makes us uncomfortable.” – Carl  Hart

The Wall Exchange is a free community event organized by the Peter Wall Institute for Advanced Studies that brings experts from diverse fields to Vancouver to discuss issues that impact us all. The Wall Exchange is held twice per year in the spring and fall at the Vogue Theatre in downtown Vancouver.

Registration Disclaimer
As this event is free, and free events routinely have a high number of no-shows, it is our policy to overbook. In case of a full event, your ticket will only guarantee your admission until 6:45 p.m. Unfilled seats will be offered to those in the stand-by line 15 minutes before the start of the event.

Read the Georgia Straight’s story on Carl Hart’s upcoming Wall Exchange: Carl Hart is coming to Vancouver for a grownup talk about drugs 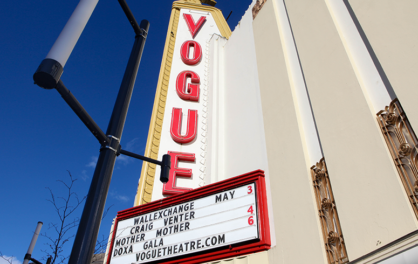