Genetic Ancestry Testing and the Meaning of Race | Wendy Roth

Since the decoding of the Human Genome, nearly three million genetic ancestry tests have been sold directly to the public. Individuals send in a DNA sample and can link family lines to particular geographical populations or receive a chart analyzing what proportion of their lineage is European, African, Native American, Asian, or other categories that closely mirror contemporary racial groups. How do these tests influence the way people conceptualize the nature of race – as something biological or something socially constructed? Sociology professor Wendy Roth argues that test-takers perceive the tests as reinforcing a variety of perspectives, including viewing race as biological, as socially constructed, and many things in between. Genetic ancestry tests do not promote a single interpretation of race, but serve as a genetic Rorschach test, allowing users to project onto them a variety of meanings based on historical norms of racial classification. 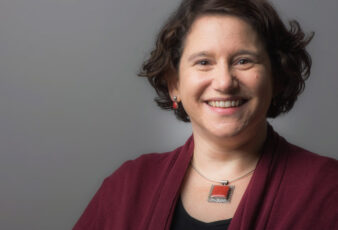