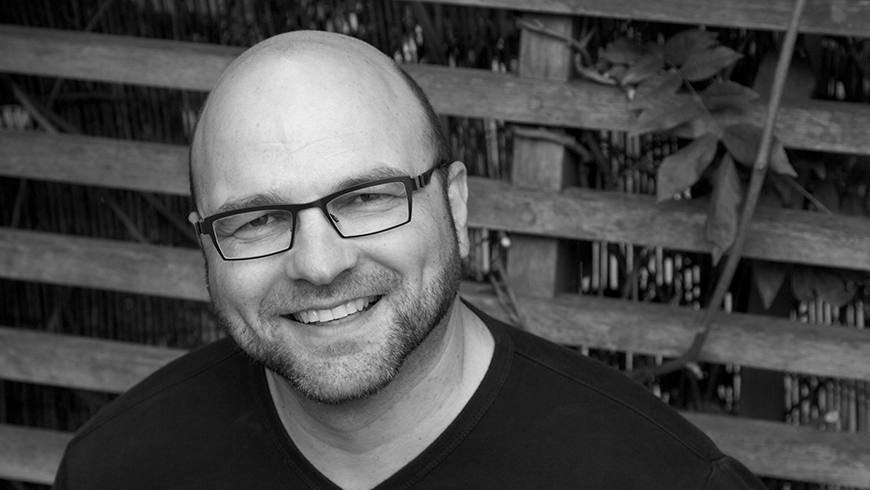 Andrew Feinstein is Executive Director of Corruption Watch, an NGO that details and exposes the impact of bribery and corruption on democracy, governance and development. Along with two colleagues, he was voted South Africa’s anti-corruption hero of 2014.

In the late 1990s, Andrew Feinstein, then-ANC Member of Parliament for South Africa’s first-ever democratic government led by Nelson Mandela, hit upon some information that would change the trajectory of his life.

South Africa was negotiating a deal to buy jet fighter aircraft, but was paying 35 percent more than Australia had paid for the same model. Feinstein, who was on the chair of the ANC’s study group on public accounts and official spokesperson of the National Assembly’s public accounts committee, discovered the discrepancy was due to bribes that were being paid by weapons companies on the deal. When the ANC government refused to conduct a full investigation into the matter, Feinstein subsequently resigned.

The experience put him in touch with some hard truths about the way that not only new and inexperienced democracies can function, but also the way in which many so-called liberal democracies operate: “As I investigated the deal and I started to look into some of the companies that paid the bribes, I realized that what happened in South Africa happens around the world all the time.”

Skip ahead to 2011 when Feinstein released, The Shadow World: Inside the Global Arms Trade. At almost 600 pages, the book details the veiled world of the weapons trade that liberal democracies engage in. In The Shadow World, Feinstein exposes—through myriad examples of arms deals spanning decades—the culture of corruption that represents the status quo in many Western countries. Feinstein reveals the intricacies of how arms deals happen, and why it’s so easy for governments to get away with murder, either by their own hand, or indirectly through wars fought by other countries.

“Our governments and the companies who produce the weaponry would have us believe that they engage in this legal, formal industry and that there are a whole lot of awful people who engage in the elicit industry of the black market in weapons,” says Feinstein who is Executive Director of Corruption Watch, an NGO that exposes the impact of bribery and corruption on democracy, governance and development. “The reality is that all the trade takes place in the middle—in what I describe as the shadow world.”

Drawing back the curtain on the shadow world

At the Wall Exchange lecture on November 7th at The Vogue Theatre in Vancouver, Andrew Feinstein will draw back the curtain on the shadow world of the global trade in weapons—its systemic corruption, highly technical nature, and the pervasive secrecy in which deals are concluded.

The shadow world refers to the relationship that exists in the grey area between weapons companies and the state. This bond tends to be extremely close due to the role that arms manufacturers play in both national defence and in determining economic and foreign policies through these arms trades. Feinstein points out that many of these companies were at one time state-owned companies, or in some cases still are. He cites France as an example, which owns two large weapons companies: DCNS, France’s main naval shipbuilder, and the Nexter Group, a vehicle, artillery and weapons system manufacturer. The close relationship between arms suppliers and governments is reinforced by the continuous flow of people among positions in governments, big defence companies, the military, and intelligence agencies.

“Eighty percent of U.S. generals retiring from the Pentagon go into senior executive positions in the big defence contractors,” Feinstein says. “A handful of people in government make decisions on 10 to 15 deals per year worth tens of billions of dollars for the buying country, and all this happening behind a veil of national security and secrecy that makes for incredibly fertile ground for mass corruption. These deals rarely are investigated and when they do, senior politicians often intervene to ensure that the investigations are closed down.”

While writing Shadow World, Feinstein calculated along with Wall Associate James Stewart, a faculty member of the Peter A. Allard School of Law at UBC, that there have been roughly 502 instances where governments, companies or individuals had sold weapons into countries or regions in violation of UN arms embargoes. Only two have ever resulted in legal action; one of them ending in a conviction with a small fine. Prof. Stewart will moderate the Wall Exchange lecture.

“In many parts of the world people are feeling quite alienated from the political process, from the electoral process, and feeling that the nature of accountability between citizens and political leaders is somehow out of kilter,” Feinstein says. This may be in part why from the beginning Feinstein envisaged his book giving way to a film. Since the documentary Shadow World premiered in 2016 at the Tribeca Film Festival, Feinstein has been touring the award-winning film to engage with audiences and prompt others to ask important questions, not only about the nature of the arms trade, but also about the nature and structure of our politics, or more precisely, the role of money in politics.

From Ronald Reagan to Barack Obama, from Margaret Thatcher to Tony Blair, “Shadow World” reveals the shocking realities of the global arms trade, the only business that counts its profits in billions and its losses in human lives. Based on “The Shadow World: Inside the Global Arms Trade”, the acclaimed book by Andrew Feinstein, the film explores how governments, their militaries and intelligence agencies, defense contractors, arms dealers and agents are inextricably intertwined with the international trade in weapons, and how that trade fosters corruption, determines economic and foreign policies, undermines democracies and creates human suffering.

Feinstein points out that since George W. Bush declared the War on Terror shortly after 9/11, it has become even easier to justify extreme government expenditures on defence and weaponry. One recent example of weapons systems costs running rampant is the F-35 jet fighter the U.S. is currently bringing into operation. The jets will cost US$94.6 million each. 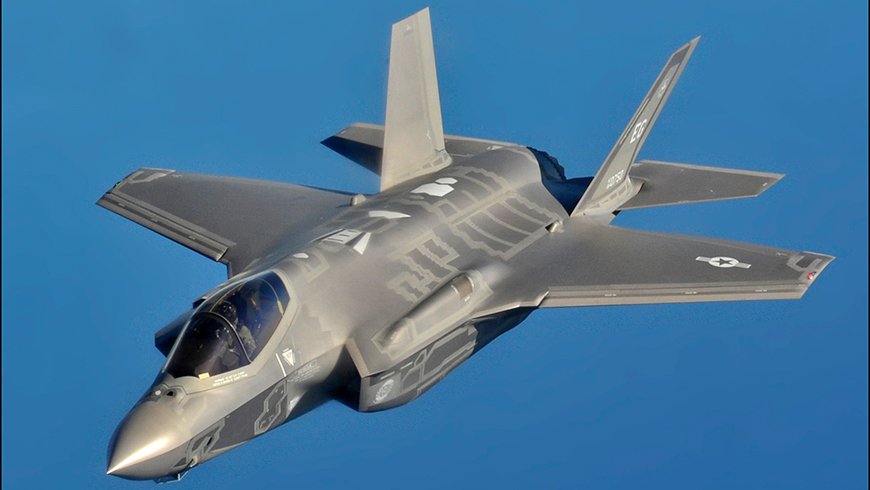 Image: F-35. Caption: In 2012, the Auditor General of Canada Michael Ferguson published a report outlining problems with Canada’s procurement of the F-35, including misinformation over the final cost. According to the Auditor General, the Conservative government knowingly understated the final price of the 65 jets Canada will buy by $10 billion. Photo:  U.S. Air Force photo by Master Sgt. Donald R. Allen.

“In private deliberations even the Defense Intelligence Agency has argued that the F-35 is completely irrelevant to anything the U.S. is likely to be engaged in for some time—for generations to come,” Feinstein says. “The jet is costing taxpayers $1.5 trillion to produce.”