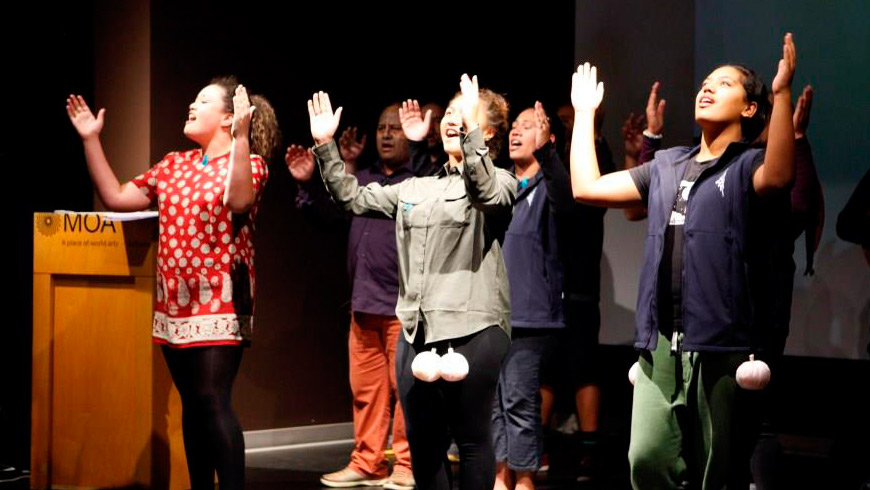 Artefacts connected to the meeting of cultures, such as items acquired during European exploration of the Pacific and South America, are helping scholars understand the historical and transformational impacts of exchanges between peoples, says Peter Wall Faculty Associate, Dr. Neil Safier.

“Material objects have different meanings for different groups of people, and this becomes especially relevant in moments of cross-cultural contact: when two groups exchange goods that mean very different things to the giver and the receiver, we have a privileged moment that allows us to gain insight into cultural frames of reference that otherwise would remain opaque,” says Dr. Safier, from UBC’s Department of History.

These objects give researchers a glimpse at the relationship mediation and understanding of other cultures that emerged as a result of cultures meeting.

Often there is little communication between the different groups– from anthropologists and art scholars to Indigenous communities– interested in such artefacts. Dr. Safier says he hopes interdisciplinary initiatives, like the Artefacts of Encounter Exploratory Workshop he led with the Institute in April 2013, will bring greater understanding to the importance of these items in their historical context. 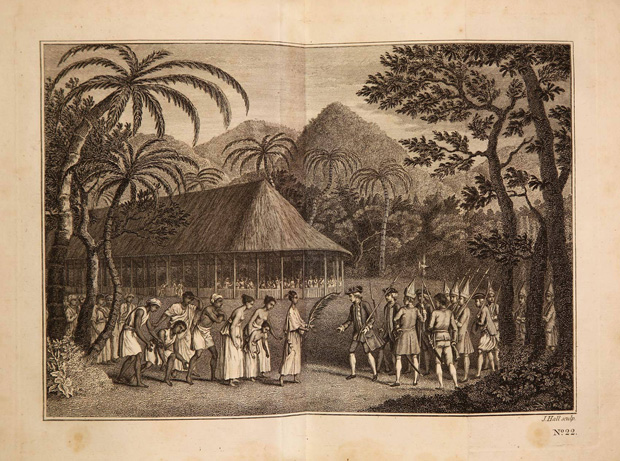 Sketched by the British engraver, John Hall, circa 1739-1797, ‘A representation of the interview between Commodore Byron and the Patagonians’ was drawn from the journals of several commanders, by John Hawkesworth.

At the workshop, held at the UBC’s Museum of Anthropology (MOA), Dr. Safier and colleagues from the fields of ethnography, historical anthropology, archaeology, art history and media studies discussed the kinds of texts, images and artefacts found at MOA, as well as in archives and cultural centres across Canada and the world. For the group, these remnants of cross-cultural exchanges were looked at not just as objects, but as agents of complex processes of socio-cultural and historical transformation.

“The experience of curating and discussing collections of objects at the Museum of Anthropology has been an excellent way of opening up a dialogue between groups that don’t often speak to one another. This workshop… offered new models for dialogue that I hope will be repeated in other venues,” adds Dr. Safier.

Focusing on the Pacific and South America, scholars compared methodologies currently being debated within their different regional and disciplinary areas related to the role of artefacts in exchanges between different peoples across space and time.

These artefact collections frequently have large significance for Indigenous communities as well as scholars. According to Dr. Safier, the active participation of members of these communities intensifies the sense of collaboration and exchange in discussions about the collections.

At the Artefacts of Encounter workshop, Indigenous participants included Maori and Musqueam activists and scholars. Two Musqueam curatorial students took participants through the museum to look at theoretical questions about objects in the context of the MOA collection, adding to the poignancy of some of the difficult issues being discussed.

As well, after discussing questions surrounding physical and “virtual” artefact repatriation, the workshop showcased the performances of Toi Hauiti, a working group of the Aitanga-a-Hauiti Charitable Trust – a Maori tribal organization. Based in Uawa, on New Zealand’s eastern coast, together with the Artefacts of Encounter group in Cambridge, they have worked to build a digital repository of Hauiti taonga – treasured ancestral artefacts– held in museums internationally.

Input and participation from groups like Toi Hauiti help solidify the innovative links between creative expression, digital knowledge and Indigenous curatorial practices. For researchers, it demonstrates the importance of incorporating Indigenous conceptual frames, such as the use of the term taonga, into theoretical discussion of objects and their uses.

“Bringing together historians and anthropologists was challenging, because each has his or her own disciplinary models/debates in mind. But it offers a very good forum for challenging those questions and the myopia with which we frequently view our own disciplines, so that alone is helpful and encouraging,” says Dr. Safier.

Dr. Safier and collegues are preparing draft papers for an edited volume that will consider the role of objects and materiality more broadly in history, anthropology and allied disciplines. 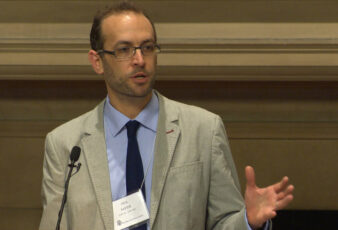