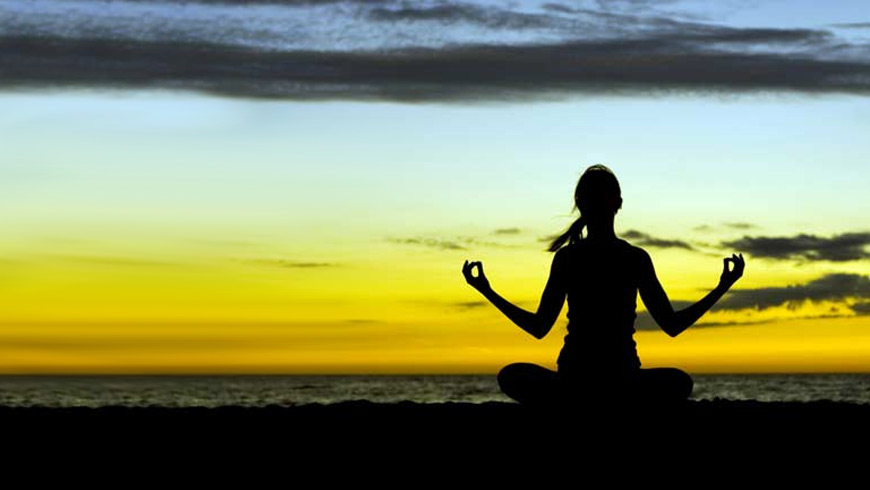 The year Dr. Lori Brotto completed her Master’s in psychology, Viagra was approved for men in Canada.

“It shone a spotlight on women’s sexuality research because there was very little comparable research in women,” Dr. Brotto says, a recipient of the Peter Wall Institute Early Career Scholar award.

Today, Dr. Brotto is a lead researcher in using mindfulness, the “practice of intentionally being fully aware of one’s thoughts, emotions and physical sensations, without judgment,” as a means of treating sexual problems in women.

Dr. Brotto spent many of her early academic years studying human sexuality and sexual problems, and then did her post-doctorate fellowship at the University of Washington where she received training in dialectical behaviour therapy for people with borderline personality disorder. It is there she was introduced to mindfulness.

“There’s a strong mindfulness component in this treatment for these highly suicidal individuals,” she says.

Dr. Brotto brought forth the idea to her supervisor of using mindfulness to help women with sexual problems.

“I suggested to my supervisor, there’s a lot of similarities between how women survivors of cancer experience their sexuality and how these people with borderline personality disorder talk about their own symptoms. They describe a disconnection, a lack of self, not in touch at all with any sexual sensations.”

Dr. Brotto embarked on a pilot study; now, ten years later, she has adapted her mindfulness approach to look at a variety of different populations, including women with low desire and arousal, women with genital pain, cancer survivors with sexual difficulties and women with sexual problems and a history of childhood sexual abuse.

The treatment program itself has evolved. Dr. Brotto and colleagues take on groups of six to ten women to lead them through mindfulness exercises. In the past, there were just four sessions for a given group; now, in response to the participants’ reactions, it’s up to eight.

“They were just getting their feet wet when the group ended,” she says. “They asked us to expand the program, so we did.”

Indeed, the positive outcome of mindfulness to help sexual problems is not just a success story for Dr. Brotto’s research, but also for each and every woman who comes in with problems.

“We’ve had women with intense genital pain,” Dr. Brotto says. “Women will say that they can’t have anything penetrate the vagina, it feels like there are knives or razors cutting the opening of their vaginas.”

“It’s interesting because in a physical exam, there are no obvious signs of damage, swelling or pain. There’s no signs of redness, there’s no inflammation, there’s no tissue damage.”

Mindfulness skills, Dr. Brotto says, targets the pain from where it starts– the brain.

“To really understand pain, even though pain is felt in the genitals, pain originates and is processed in the brain,” she says. “It’s not surprising to me that something like mindfulness, being very present in a non-judgmental way, and accepting all the sensations that arise into awareness, can improve pain.”

But Dr. Brotto says one of the most challenging aspects of her research is convincing women and doctors alike that mindfulness techniques are effective.

“On surface level, it does seem paradoxical. Patients often ask us, how is it that being present, that breathing, that adopting this present moment… can actually translate into my pain going away?”

“They have a really hard time understanding this concept in the beginning,” she adds. “We borrow heavily on the neurophysiological data that’s shown us where pain is located and how mindfulness based-techniques can change the brain.”

Dr. Brotto has found that women truly enjoy these exercises.

“Many women have told us they wish they’d learned these skills much earlier in their lives, as a teenager or a child even,” she says. “They feel like these skills could have generalized to many other domains of their life where they were struggling.”

“Mindfulness interventions are effective in a number of different domains, including sexual response, mood, quality of life, and general well-being.”

Dr. Brotto has indeed seen women, even those with the most painful genital conditions, come to experience a different relationship with their pain as a result of mindfulness practice. In some cases, the emotional suffering around the pain has diminished. In other cases, the pain itself begins to lessen.

“Hearing women say that they’re able to get back to their sex life, they’re able to wear jeans for the first time in years, those kinds of outcomes make it very rewarding.”

“It’s surprising maybe to a lot of physicians because there’s a sense of ‘pain is pain,’ how can something psychological be effective for real pain?” Dr. Brotto asks. “But it is.”

Next, she plans to launch a new program for women with sexual desire and arousal problems using mindfulness.

“Sexual health really is an important part of general health and general quality of life. Societal and cultural taboos remain rampant, but it’s a fundamental part of health and well-being.” 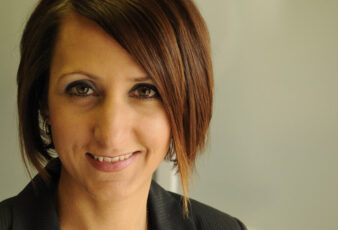