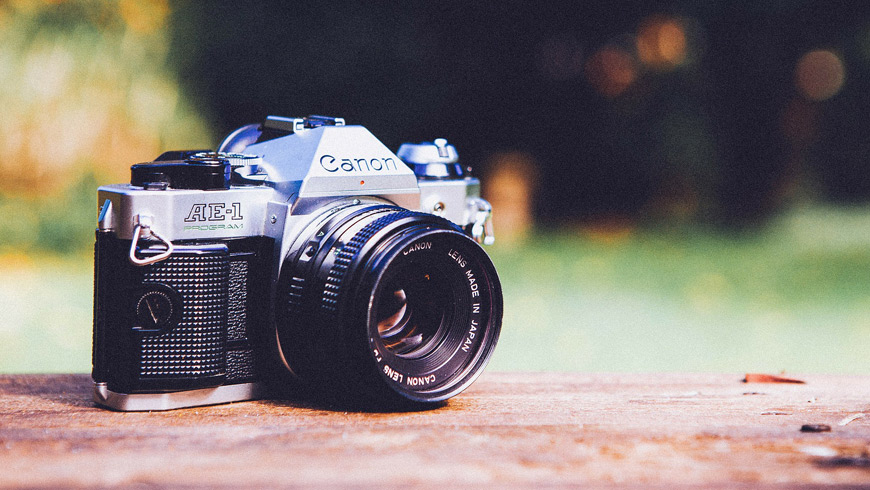 The world of art has been dramatically altered by the rise of photography and digital media, and while this transformation has opened many new artistic possibilities, it has also left some critics and scholars grasping at how to make sense of it from an academic standpoint.

Dr. Catherine Soussloff, a 2013-2014 Distinguished Scholar in Residence at the Peter Wall Institute, is one of these scholars. She says there has been such an artistic transformation over the last several decades that a new sub-field of art history, dubbed “new art history,” has developed. However, despite much work written on the topic of “new art history,” this change to the traditional field is often difficult to define and comprehend.

During her time in residence at the Peter Wall Institute for Advanced Studies, Dr. Soussloff, a comparative art historian who has explored many different areas of art history during the course of her career, is examining the writings of 20th century philosophers Michel Foucault (1926-1984) and Walter Benjamin (1892-1940) in order to further understand how the concept of new art history fits into the broader field of study.

“Since 1980, painting has become something that needs to be justified,” Dr. Soussloff says, explaining that camera-based art and digital media really began to take off at that time. “It takes a philosopher to think through the problem of painting– and that’s why I turned to Foucault.”

Dr. Soussloff is also looking at the theories of art used by Walter Benjamin, who discusses ideas such as reenactment, the dream world, and reproductive techniques – ideas found in much contemporary art.

“His writing has a lot to do with how artists themselves have provoked art historians to rethink what art history is in the late 20th Century,” she says. “He writes a lot about reenactment as an art form or strategy, and about simultaneity– the idea that art does not necessarily have to be rooted in a particular time or place.”

Simultaneity, according to Dr. Soussloff, is a big part of “new art history.” Throughout the 20th century, art was predominantly analyzed according to subject matter and individual artist, but by the end of the century that restricted viewpoint became a source of frustration for many artists and critics.

In her examination of “new art” history, Dr. Soussloff is exploring the work of philosophers Michel Foucault and Walter Benjamin (pictured above). Benjamin published the often-cited essay, The Work of Art in the Age of Mechanical Reproduction in 1936.

For Dr. Soussloff, exploring philosophy, a scholarly area she sees as being very closely linked to art history, is the best way to truly understand what the shift in art history and the practice of art means to the field, a field she insist is becoming more and more significant every day.

“We live in a digital world where everything is based somehow on visual experiences. How we think visually and talk about the visual affects everything we do,” she explains. “Art explores how we relate to our world today.”

Dr. Soussloff will be discussing her research of Foucault’s theory of painting and the visual at the June 2014 Colloquium Abroad, jointly sponsored by the Peter Wall Institute for Advanced Studies and Institut d’études avancées de Paris. 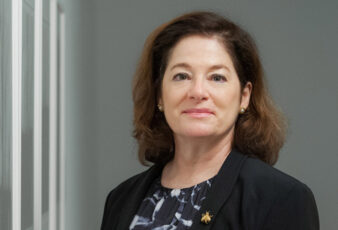