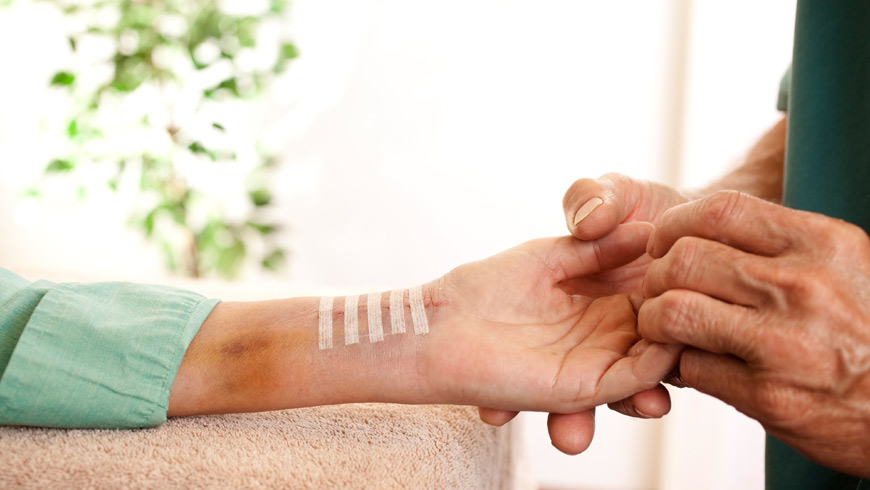 How do you measure pain? Is someone’s own description of his or her level of pain accurate? What if they can’t describe it?

Dr. Kenneth Craig, a Professor Emeritus of Psychology at UBC, has been grappling with these questions for years and continues to explore them.

The study of pain is an ongoing phenomenon, in large part due to the challenges of measuring pain, according to Dr. Craig. There remain widespread problems of unrecognized, underestimated and inadequately controlled acute and chronic pain.

Early in his career, Dr. Craig says he had doubts about the accuracy of using self-reporting as a measure of pain.

“People are extremely responsive to the context in which they are reporting pain,” he explains. “If we perceive others as sympathetic to our plight or likely to react adversely to our expressions of pain, it changes our expressions.”

Dr. Craig says people can respond to another person’s expression of pain in both automatic or controlled fashions, but that certain social conditions, such as one’s relationship to the person in pain or even their personal background, always play a role in their responding actions.

“People typically have empathic reactions to another person’s stress,” he says. “Observing others in pain is distressing.”

Recognizing that the method of self-reporting levels of pain has its shortcomings, Dr. Craig and his colleagues have developed systematic measures of facial expressions to assess non-verbal expressions of pain. Dr. Craig has used this approach with success in populations that have particular trouble with verbal communication, such as young children, people with brain damage, autistic children, and adults with intellectual disabilities. The system has been widely implemented in health care systems.

“The facial grimace is highly specific to pain,” Dr. Craig explains. “Recognizing it as a non-verbal expression of pain has provided a means of measuring pain in clinical settings.”

“We found non-verbal measures were the only reliable and valid means of understanding pain in infants and young children.”

But Dr. Craig acknowledges that there is still much room to study both the experience and the expression of physical pain, especially since it is such a continuum of feeling and can come from so many different ailments.

“We’re slowly approximating better measurement of pain but we have a long way to go,” he says.

Dr. Craig has been studying the experience of having and expressing pain as a clinical psychologist for much of his career. As a 2013 Distinguished Scholar in Residence at the Peter Wall Institute, Dr. Craig is currently organizing workshops in Paris and Vancouver to enable an interdisciplinary discussion of the pain experience.

His upcoming interdisciplinary workshops will help with this discussion, he says, as it needs to come from scholars from all different disciplines from psychology to computer science. Sociological elements, he says, are particularly important to examine.

“I’m increasingly impressed by the importance of social context as a determinant of pain and suffering and how people behave when they’re experiencing pain,” he says. “That’s an area where more studies can be done.” 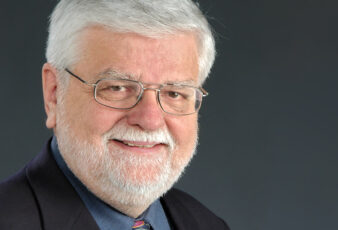