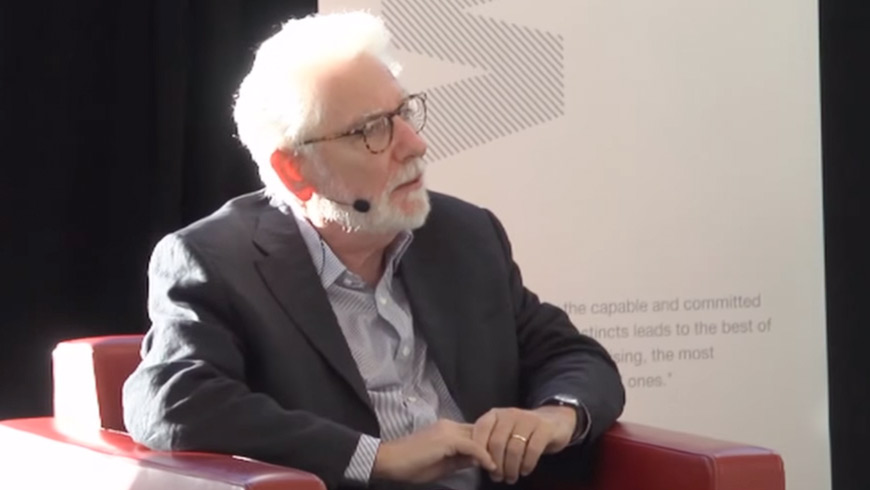 When Dr. Philippe Descola began his PhD in the 1970s, the Achuar people of the Amazon had only recently accepted peaceful contact with the outside world.

“I decided to go and work with the Achuar in the 1970s because I was interested in studying the relationship between an Amazonian society and its environment,” says Dr. Descola, from the Collège de France and a Distinguished Visiting Professor at the Peter Wall Institute. “Although they were not completely isolated from the outside world, their system of relationships with nature was little changed from what it had been in the past centuries. They had some metal tools, but most of their techniques, cultivating, hunting and fishing, were genuinely autochtonous.”

European accounts of the Amazonian Indians from the 16th century onwards had described their relationship with nature in conflicting ways: either they were portrayed as quasi-beasts entirely moved by their brute instincts, or as ‘naked philosophers’ enjoying the fruits of a generous nature– they did not have to work. But in both cases, recounted Dr. Descola, they were seen as little differentiated from their natural surroundings.

Dr. Descola spent three years living and working with the Achuar and published his doctoral thesis entitled In the Society of Nature in 1986. His thesis concluded that the Achuar incorporated most non-humans within human society.

He adds that the Achuar lived in an area with very low human density, approximately 0.1 inhabitant per square kilometre, and thus they saw no major discontinuity between themselves and what the western world typically understands as “nature.”

“It means that when you go out of a house that you share with other humans, you will be immersed in a world where humans are extremely scarce and what you have mainly are non-humans– so there is no real discontinuity between the world of the house and the world of the forest. You simply extend the type of relationship you have with humans in the house to non-humans outside the house.”

These observations were to provide the impetus for much of his anthropological career. Dr. Descola has continued to examine in a comparative way how different cultures conceive and implement their relations with their environment.

“Such a conceptualization of the relationship between society and its environment has guided my work ever since, which is trying to dispel this notion of nature as we use it in the west and as we project it onto other cultures and finding other ways of understanding forms of continuity and discontinuity that societies have established with non-humans,” he continues. “That has been my main research project of the past 30 years.”

This perspective can help us think about how humans currently interact with the environment, he says, and more precisely with regards to resource extraction.

“Once you consider that non-humans constitute a block, like nature, and that block is entirely divorced from humans, it becomes a field of investigation and a domain from which you can extract resources, appropriate legally and manipulate. Then the relationship with all these elements will be such that you won’t consider restraint as a factor. It’s only after you discover that you have meddled with the environment in a terrible way that you may have regrets, but only as an afterthought,” warns the Professor.

He is quick to add that the point of view of the Achuar cannot be transposed to contemporary questions about the arctic, climate change and nuclear power plants, for example. They involve different questions and different times entirely, he says.

What the point of view of the Achuar and other cultures around the world can offer, however, is a range of possibilities for how humans have interacted with the environment in other places and at other times.

“When people say we can’t do otherwise, we can look and say, ‘Yes, we can do otherwise.’ So we can invent new solutions to do otherwise; that would be the political path for anthropology in this domain.”

Dr. Bruno Latour and Dr. Descola recently engaged in a public debate at the Museum of Anthropology, as shown above. 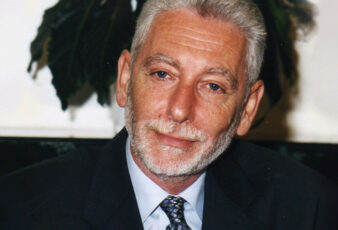