Solutions to the conflicts between First Nations and the federal government over the control of fisheries are often elusive. On the foggy archipelago of Haida Gwaii on the North Coast of British Columbia, a change in approach was needed. UBC fisheries researchers, Tony Pitcher, Mimi Lam and Evgeny Pakhomov, in partnership with the Council of the Haida Nation (CHN) led a 2015 Wall Solutions project that introduced an innovative management framework based on combining ecological modelling with traditional Haida values.

The Collaborative Solutions for Haida Gwaii Herring Fisheries project aimed to help resolve the dispute that flared up in 2014 when the government re-opened the herring fishery after a decade of closure. Despite that decision, the CHN has managed to keep the fishery closed, using legal means and negotiations with Fisheries and Oceans Canada (DFO), to promote herring recovery. Pacific herring is a key species in the food web of Canada’s Northeast Pacific coast. In addition to being forage fish in coastal ecosystems and target species for commercial fisheries, herring are a culturally significant subsistence resource for coastal First Nations communities, such as the Haida, with their traditional spawn-on-kelp or k’aaw fishery.

Ecosystem modelling was used to assess the impacts and risks of alternative management scenarios for the herring populations relative to commercial fishing, traditional fishery, and predators such as humpback whales. Participatory research methods revealed the diverse values and perspectives of both the Indigenous local community and the herring industry. This integrated approach facilitates inclusive, transparent, and accountable decision-making among diverse stakeholders, such as local communities, industry, scientists, managers and policy makers. Policy makers and civil society can weigh the consequences of alternative management approaches and work to resolve resource conflicts.

As an example of the trade-offs to be considered, a commercial fishery closure results in foregone fishing revenue for the herring industry, but could lead to growth in ecotourism revenue with increased humpback whale sightings. There would also be more herring available for the First Nations food and ceremonial allocation of the spawn-on-kelp fishery. Since the research was completed, and partially in response to its findings, government scientists have recommended a cutoff threshold of 30% for the roe herring and spawn-on-kelp fishery to avoid serious harm to the BC Pacific herring stocks. 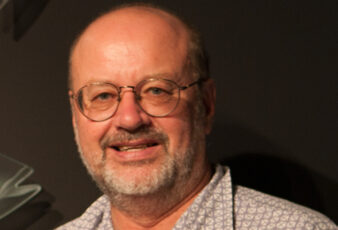 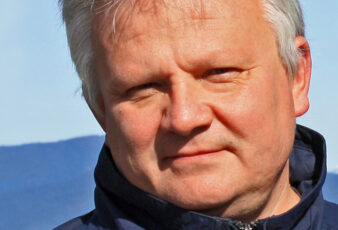