For Aaron Boley, a 2016 Wall Scholar and an Associate Professor at UBC’s department of physics and astronomy, fascination with the universe began with a curious glimpse through a telescope.

“There was this sense of awe and amazement when you can see this disc, these rings, just so prominent,” he recalls of that childhood encounter with Saturn, surrounded by a “collisionally evolved” system of particles – the famous bands of space dust. “It was this otherworldly experience.”

That sentiment still resonates with Boley, and left him with a staunch respect for the power of the planetary orbit. While non-specialists don’t think twice about the Earth’s own extra-atmospheric environment, three decades after that first taste of the outer planet, the Canada Research Chair in Planetary Astronomy and co-founder of UBC’s Outer Space Institute (OSI) dedicates most of his time to figuring out how to ensure Earth doesn’t end up like its ringed neighbour: that is, surrounded by enough debris to imperil modern society.

That’s not hyperbole. Boley and his team at the OSI – an interdisciplinary crew of lawyers, business experts, sociologists and planetary scientists, some of whom he met at the Peter Wall Institute – trade in the art of prevention. Today, over 20,000 bits of trash larger than a baseball, plus half a million more pebble-sized particles, rocket around the earth on various trajectories, travelling at 8 kilometres per second and often dangerously close to colliding with other bits of discarded waste.

Meanwhile, a medley of satellite parts and boosters, coolants, derelict spacecraft, and lost materials narrowly miss the International Space Station multiple times a year. In 2009, two satellites weren’t so lucky: the Kosmos-2251 and Iridium 33 crossed paths, smashing each other to smithereens – a “major debris generating event,” according to Boley, which subsequently scattered small bits of metal and glass in every direction, further multiplying Earth’s consortium of orbital projectiles. 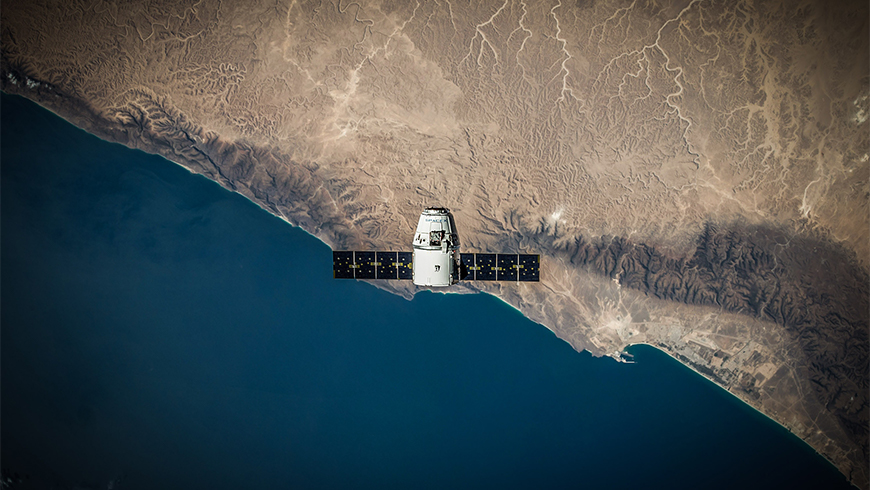 Unlike gravity-bound messes, “it’s not just litter we’re placing in space,” Boley explains. He describes what’s known as Kessler syndrome, a term that strikes fear into the hearts of any good astronomer: a “collisional cascade” that “has serious consequences” for both human and machine. “Every time you break apart one of these objects, it increases the probability of more collisions,” he says. Eventually, if left unchecked, that creates a runaway effect, where debris is generated mostly by junk smashing into other junk.

That matters for everyone, not just NASA and Richard Branson. From the mundane (pulling up Google Maps for directions to the pub) to matters of life and death (knowing when a hurricane will strike), the modern world relies on data bouncing back from the hundreds of machines rotating around its extremity.

In the absence of intervention, Boley fears the hard work of cleaning up Earth’s orbit will only grow tougher. But motivating governments and companies alike to care about debris has long been a thorn in Boley’s side, requiring international cooperation on a disturbingly complex level.

“There’s no legal framework to enforce removal of your own trash,” he sighs. United Nations standards on the matter provide some guidance, but they’re not legally binding. Even if some enterprising company were to release a fleet of rocket-powered garbage trucks, an ownership dilemma then rears its head: what if someone sues for plucking items out of orbit that simply aren’t theirs to take?

Logistically, too, herding these particles into safe captivity presents a challenge. Boley suggests the use of sticky nets, tethers, or some kind of roving craft capable of knocking material out of orbit, thus allowing the atmosphere to do all the work of incinerating it into submission. But he admits at the moment, there’s no efficient way to deorbit the debris. 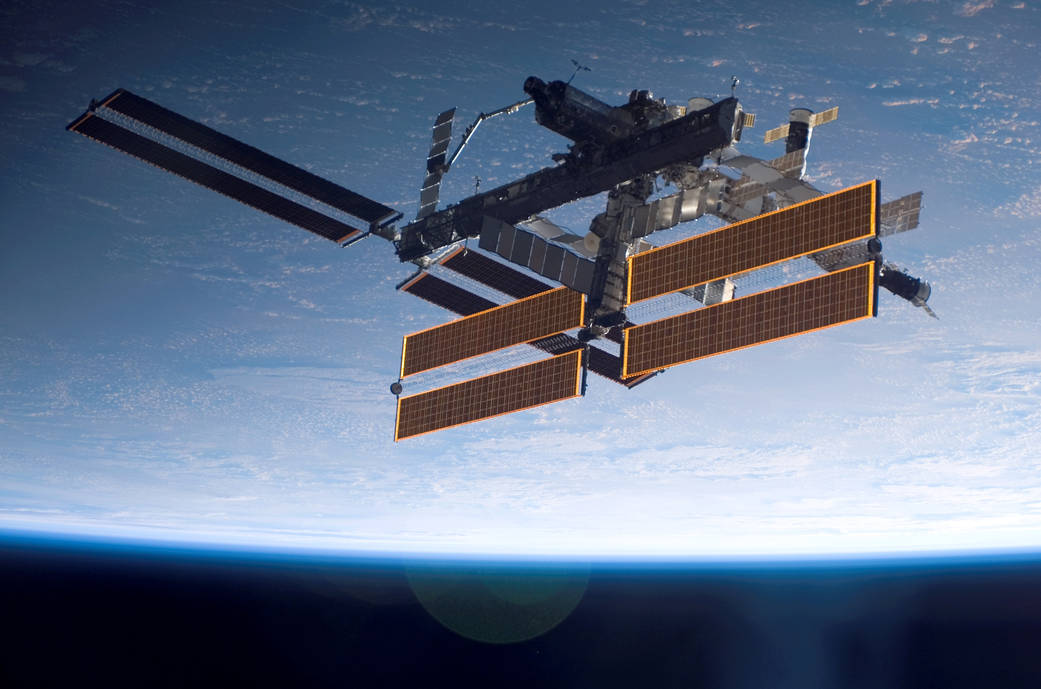 The OSI, which was co-founded by Michael Byers (CRC in Global Politics), tackles that problem from multiple fronts, using the team’s leverage in law and business circles to make sure those going up to space aren’t leaving anything behind. “We have to make sure there’s high compliance,” Boley says, pointing out that cleaning up is costly, and not something communications companies are eager to take on. “You need to make them understand how much it’s actually in their benefit to do that, or incentivize it in some way.”

But figuring out how to clear the path for upcoming missions such as Lunar Gateway only leads to a new problem. That’s the OSI’s other wheelhouse: parsing out the complexities of space resource exploitation before that, too, spawns a threat to humanity’s extraterrestrial future.

Researchers expect extraction units to take to the stars in coming decades, mining for resources and effectively turning water-laden asteroids and moons into gas stations, capable of fueling spacecraft on long-distance missions. (Boley predicts ice, not gold or platinum, to become space’s most valuable resource, potentially worth trillions to extraction companies in the decades ahead.) But that futuristic field opens another can of worms. After all, how do you figure out who owns any particular hunk of space rock? How much can humans mine on a dwarf planet before destroying its integrity? And how do we avoid creating even more debris?

The OSI wants to solve that problem, too. “The exploitation of space resources will become a major issue as soon as it begins,” Boley warns. “Space debris is something that’s actively happening, that we need to figure out. The thing with exploitation is, we need to get ahead of it,” so that the rules of the wild west don’t solidify into the status quo.

That’s where scientists like Boley see the benefit of teaming up with lawyers, policymakers and entrepreneurs with equal zeal. “If we can get everyone behind a certain way of doing it to begin with,” he says, “that can have – hopefully – a favourable outcome.”

The Peter Wall Institute has played an important role in supporting and hosting public events organized by the Outer Space Institute. Recent events include the 2018 OSI Conference, and a public forum to discuss the medical challenges of human habitation in space featuring NASA astronaut Dr. Serena Auñón-Chancellor. 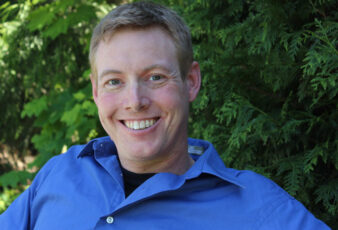