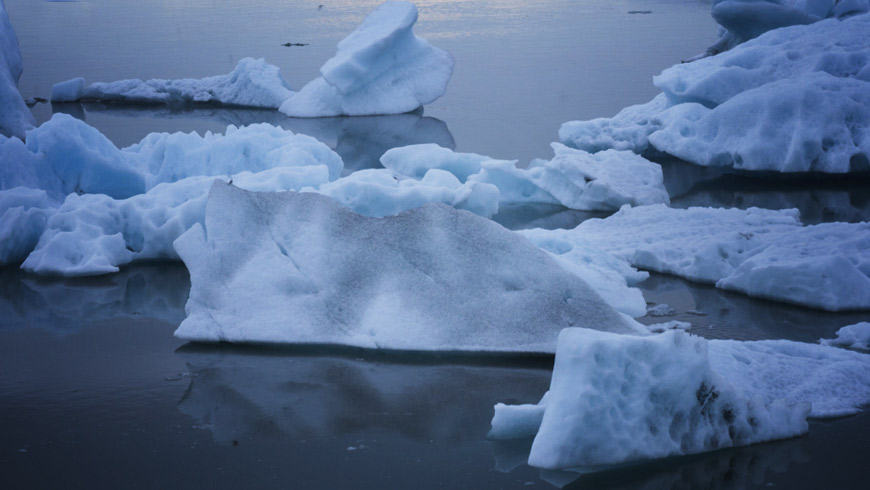 Methane has been turning a lot of heads recently. With headlines like The Methane Monster Roars and Abrupt Climate Change is Here, it would appear that carbon dioxide has met its match.

The gas, after all, is known to be 20 to 40 times more potent than CO2 in terms of its ability to absorb heat, thus accelerating the greenhouse effect, and it is leaking from the land and sea as the planet warms. It is held in melting permafrost, frozen under warming oceans as methane hydrate, and emitted from oil and gas operations worldwide.

But according to Peter Wall Institute International Visiting Research Scholar Dr. David Archer, methane is something of a red herring from a climate change point of view.

“You don’t have to come up with speculative boogeymen to be afraid of,” Archer explains. “CO2 is plenty.”

Since methane only lasts about a decade in the atmosphere (before being converted into CO2) Archer says that the greater worry at the moment should be simply staying the course with growing emissions of carbon dioxide. It’s more prevalent already in the atmosphere and lasts much, much longer.

Still, methane deposits may be significant in many oceanic regions. While Archer is studying it for its potential to interact with the atmosphere, others have different plans.

“Throughout the world’s ocean there may be as much methane hydrates as the rest of the fossil fuels combined,” he says, providing a new target for eager oil and gas companies.

“There are people out there trying to figure out how to extract that stuff, then there are other people like me who are concerned that it might come out all by itself.”

Fossil fuel extraction is currently the largest source of methane emissions in the Arctic. However, the Arctic is warming at twice the rate of the world average for a host of reasons including sea ice decline (causing less heat to be reflected from the Arctic) and changing weather patterns; this in turn is warming Arctic permafrost and oceans more quickly and releasing more frozen methane.

These marine deposits, known as methane hydrates, come from bacteria decomposing plankton in an environment lacking in oxygen. The methane becomes encased in a “soccer-ball cage” ice structure that remains stable under high pressures and low temperatures but which can turn to gas if heated. It can also be decomposed by bacteria if it dissolves into the water.

Archer’s work is seeking to better understand the origins and life cycle of methane hydrates so that it can be incorporated into models of the world’s carbon cycle. While at UBC with host, Philippe Tortell, however, he was also diving into other Earth science topics like the deep-Earth carbon cycle. He also tapped into other disciplines, taking advantage of the opportunity to meet a variety of academics connected to the Peter Wall Institute.

“They’re from all over humanities and social sciences and physical sciences,” he says, which provides plenty of opportunities for thinking in new ways. “It’s really enriching. I just think it’s a fabulous program.”

That interdisciplinary environment has led him down previously unexplored avenues like what the carbon cycle might look like on other planets, which are being discovered frequently around distant stars although the technology doesn’t yet exist to know much about their atmospheres.

However, for the purpose of his public talks given at the Institute, Archer’s focus remained on the role of methane in climate change and what we should and should not be worried about.

“Just because I don’t think [methane] is going to suddenly make global warming vastly worse than it already is, it’s still an interesting topic how it works in the natural climate evolution,” he explains.

His concern is that the public impression of an impending catastrophe brought on by rapid methane release can lead to an unwillingness to act to limit the more significant problem of CO2 emissions. 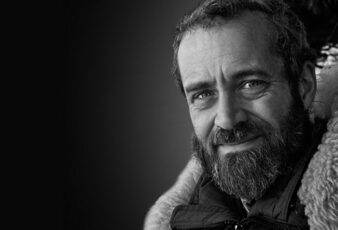