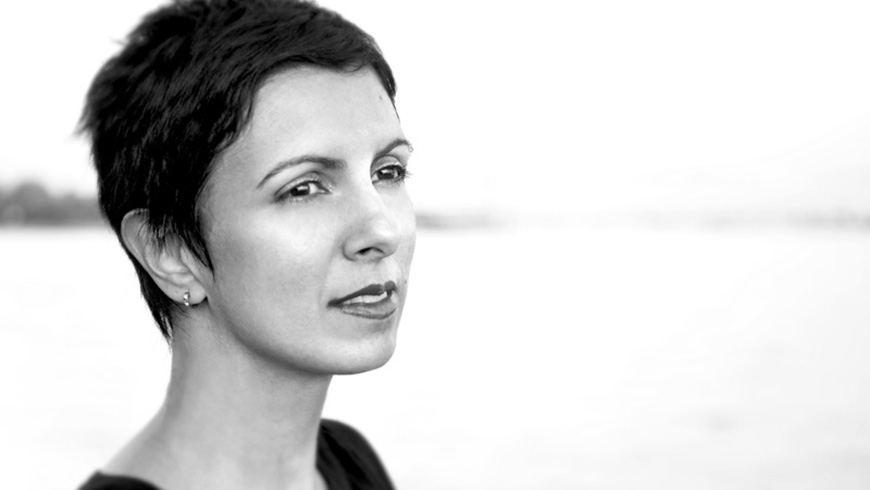 Wall Scholar Dr. Renisa Mawani is co-hosting Worlds at Home: On Cosmopolitan Futures workshop on March 16-17 that is sponsored in part by the Peter Wall Institute. 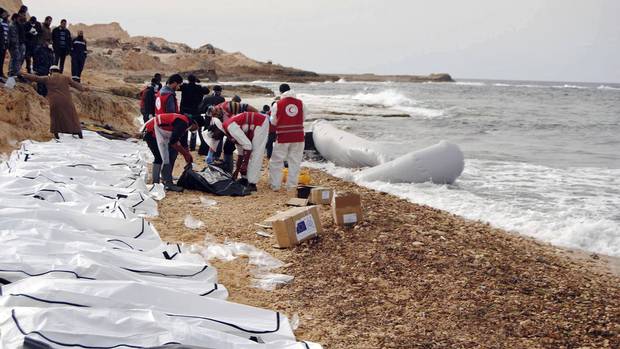 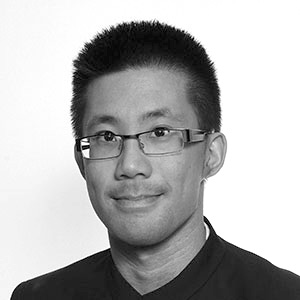 “UBC is always looking outside and trying to engage the world,” says Dr. Lee, an Associate Professor of English and Director of the Asian Canadian and Asian Migration Studies Program at UBC. “But what if we actually looked inside and thought about all the different pathways that brought people to UBC. We wouldn’t have the same dominant story of a university, we would have a story of people coming from all over the world and exchanging ideas.”

Worlds at Home will feature keynote speaker: Dr. Pheng Cheah, a Professor at the University of California, Berkeley’s Department of Rhetoric and Chair for the Center of Southeast Asian Studies. The title of his talk is “Worlding Literature: Living-With Tiger Spirits.”

“We’re also working consciously to create opportunities for emerging scholars and graduate students,” Dr. Lee said. “We want them to be involved, from the ground up, in the formulation of different disciplinary methods and approaches.” 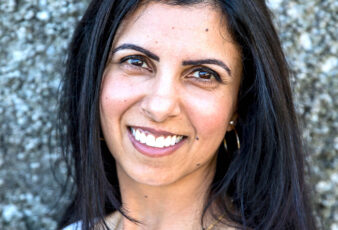