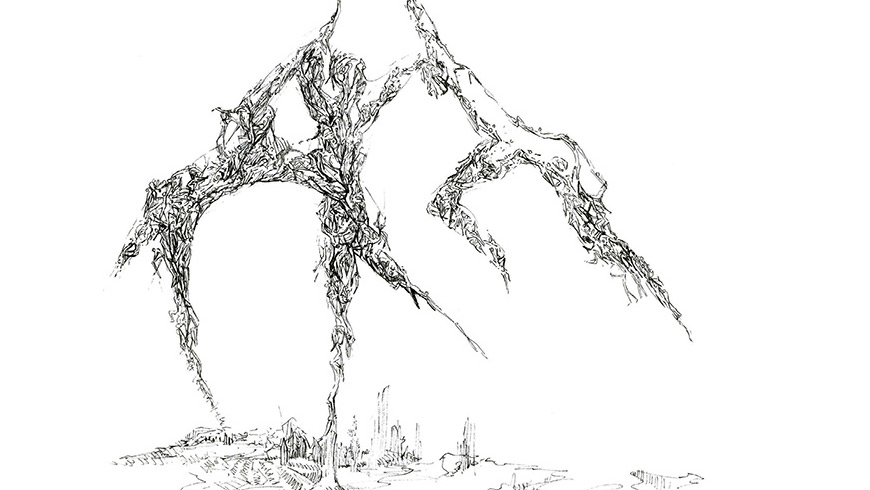 Professor Michelle LeBaron, a 2013-2014 Distinguished Scholar in Residence at the Peter Wall Institute for Advanced Studies and University of British Columbia (UBC) Professor of Law, has worked as a conflict transformation practitioner for several decades, putting her skills to use in areas spanning family, international and commercial law.

Out of all the approaches she has used, she says the arts are the most potent.

Professor LeBaron is currently in the early stages of a new project while in residence at the Peter Wall Institute, which is exploring how the arts foster resilience in Sikh communities in the Vancouver area.

Resilience, Professor LeBaron explains, is a concept with roots in the natural sciences, where it refers to the capacity of a substance to return to its original state after a disturbance or upset. It is only in the last 10 to 15 years, however, that the same concept has begun to be applied in a social context as the capacity of a community to maintain its core purpose and integrity in the face of dramatic changes.

“There are extraordinary stories in Sikh communities of courage, of transforming struggle into strength,” LeBaron says. “Resilience in social contexts is not necessarily about the return to an original state. Instead, it’s about being able to find a place of steadiness and health in the aftermath of trauma that minimizes the possibility of ongoing violence.”

In collaboration with Dr. Karen Bhangoo Randhawa from the University of California, Berkeley and Professor Carrie MacLeod of the European Graduate School, Professor LeBaron is currently meeting leaders of Vancouver Punjabi communities to conduct focus groups and workshops where stories of resilience are coming to the surface through the arts.

Using the expressive arts to delve deep into conflicts within communities and individuals is not a new direction for Professor LeBaron. She has incorporated a range of arts, from theatre to dance, sculpture to drawing, all in attempts to allow different people to express their point of views and build understanding across differences. Her recent book, The Choreography of Resolution, describes what dancers can teach people outside the arts about conflict. 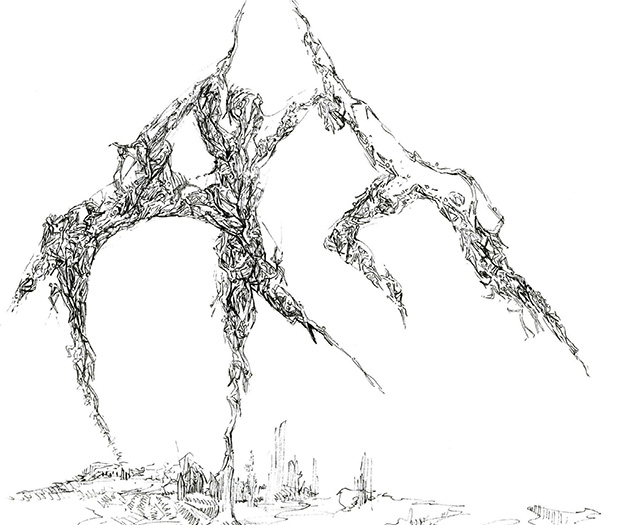 “When working with the arts, nuances and complexities are revealed that do not come out in ‘ordinary’ engagement,” LeBaron explains. “Sharing aesthetic experiences and rituals together is very powerful.”

“When people sit around a table and try to come up with a way of addressing a conflict, it’s very difficult. By that point, people are often fairly entrenched and discouraged,” Professor LeBaron says. “I’ve found that shifting positions physically helps people shift positions emotionally and mentally.”

One of LeBaron’s past projects explored the usefulness of the arts for teaching female refugees about conflict resolution.

When asked about challenges they had been having in Canada, one woman described a situation in which she had travelled a long way by bus to see a doctor with her toddler. Though the appointment was for her, she asked the doctor to examine her toddler as well because he had a fever. Her physician asked her to make a second appointment for her child and come back another day.

“From a dominant culture perspective, we may be able to understand the doctor’s actions, but for the person from a collectivist cultural background, this made no sense at all,” Professor LeBaron explains. “She role-played the situation for the group of women, and this gave us more creative possibilities for addressing the conflict than if she had simply told the story.”

“When stories are told in this way, multiple entry points arise for others to participate. People can show how they would have dealt with the situation, demonstrating empathy and creativity. Proposals may be generated in such experiences that can be passed on to policymakers.”

Going forward, Professor LeBaron hopes her work on arts-based conflict transformation and resilience will continue to resonate in communities, both through workshops and events such as Geographies of Belonging, a performance to be held in September 2014 at the Firehall Arts Centre. In Geographies of Belonging, Professor LeBaron and her colleague Professor Carrie MacLeod will share creative writing on resilience and belonging with Peter Wall Associates and the general public. 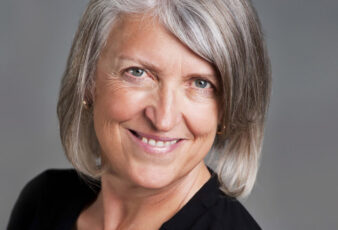