Qualitative research sheds light on workplace discrimination in US 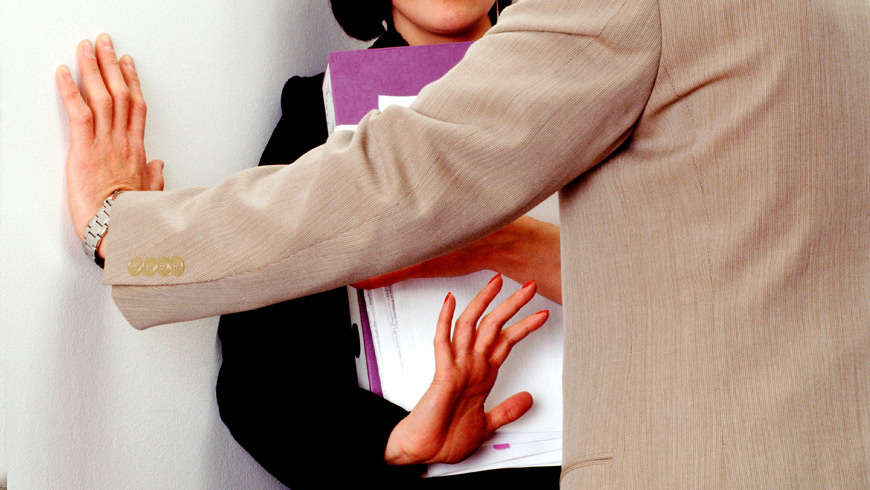 Sociologist Dr. Elizabeth Hirsh has spent much of her career looking at workforce data and records of employment discrimination lawsuits, identifying and tracking broad trends of discrimination and injustice in the workplace. Her newest project has her going far beyond the numbers.

Dr. Hirsh, a recipient of the Early Career Scholar award at the Peter Wall Institute, has looked at thousands of legal claims of employment discrimination filed in the United States over the past decade. She is currently interviewing some of the people behind these proceedings in an effort to gain a more qualitative perspective of the effects on discrimination.

She says that this project, the first in which she has conducted one-on-one interviews, has become integral to her understanding of the broader trends of discrimination and the impact of such legal claims.

“These cases all started as data points in my research project, which included hundreds and hundreds of cases,” she says. “I went into a few and started talking to people and realized it is such a monumental event for these individuals.”

Dr. Hirsh says part of the challenge she has had is being sensitive to individual stories, as opposed to immediately relating them back to the greater context.

“In many cases, the lawsuit took over and devastated people’s lives for many years,” she says. “This work really was their life and their families’ lives.”

“On the one hand, you want to look at the broader trend over many cases, but the individual stories are equally as important.”

Nonetheless, Dr. Hirsh is applying the lessons she is learning from individual stories to make a more complex analysis of workplace inequality.

“Part of the argument I’m making about discrimination is that it really is more than a one-time event or a single employment event or decision,” she explains. “The law treats discrimination mostly as a single event, but really, when you start talking to individuals and uncovering the conditions that brought about that event, what you see is that the entire workplace context was set up so that individuals were really subject to bias and they had no choice in the discrimination they experienced.”

Dr. Hirsh’s interest in this area began as an undergraduate student of sociology, during which time she intended to apply to law school. However, she slowly realized she preferred researching the law from a sociological perspective, studying the impact of the law on social behaviour and inequality, and how it can help or hurt.

Dr. Hirsh says her work has received a lot of attention because few have considered the aggregate impact of litigation. She also notes that her current interviews have been just as enlightening as any numerical patterns.

“It’s very interesting to hear the experiences of plaintiffs, to hear their point of view, what happened at the workplace, what broad culture was at the workplace that enabled or facilitated their treatment, how it was ongoing for a number of years, and so on,” she says. “You really see differences when you compare that with the legal record, where only a narrow amount of evidence is permissible and there is very limited information about prior experiences.” 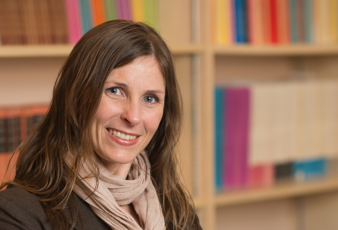