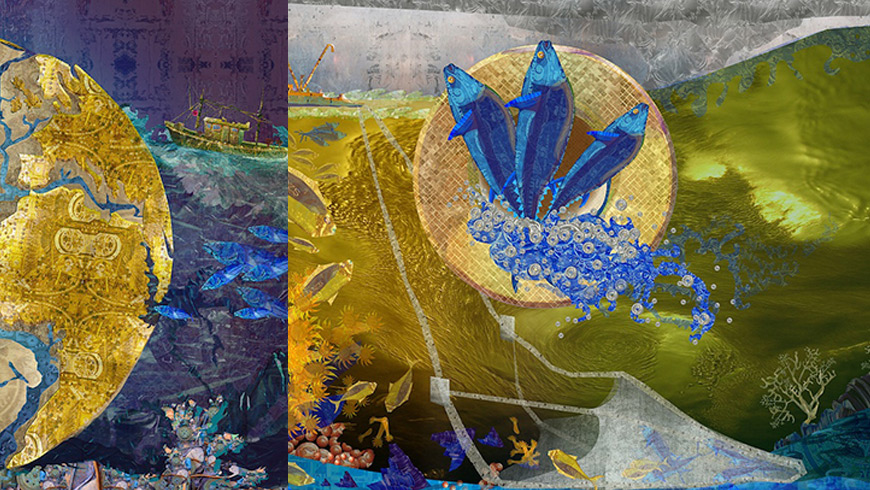 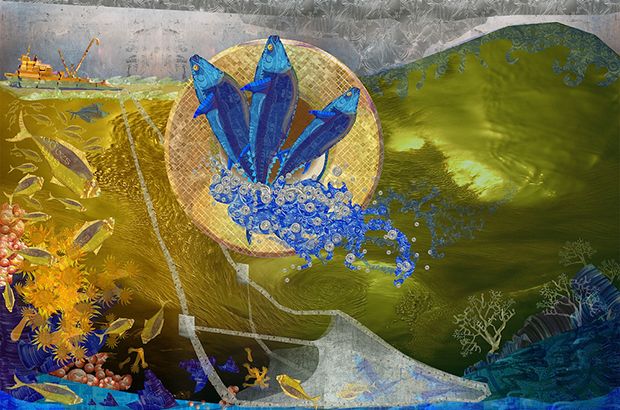 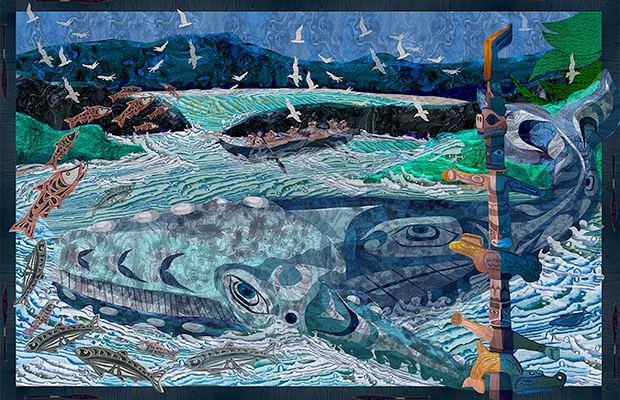 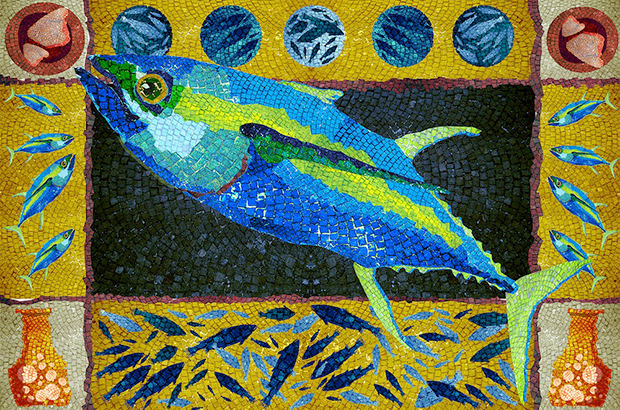 Our ocean is a bounty of life. Over 1 billion people depend upon seafood as their primary source of protein. As such, we fish our oceans. Meeting the food demands of people is challenging, and running fisheries as streamlined businesses welcomes new methods and technologies for harvesting the fish. Aquaculture is a practice for confining fish for easier management – with the previously mentioned interests at heart. This presents an incredible opportunity for industry and feeding our planets growing population. However, management practices, health of our fisheries and the nutritional quality of the resulting food is under intense scrutiny. 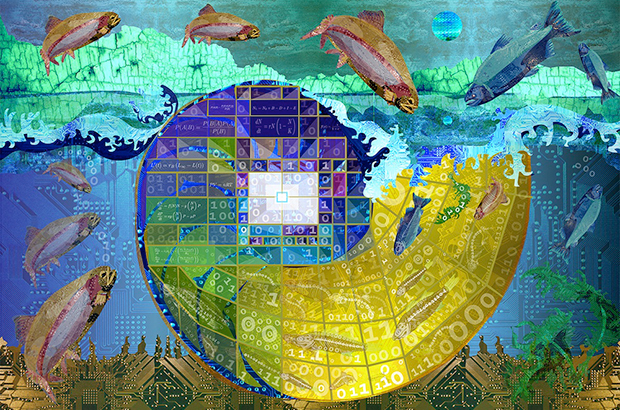 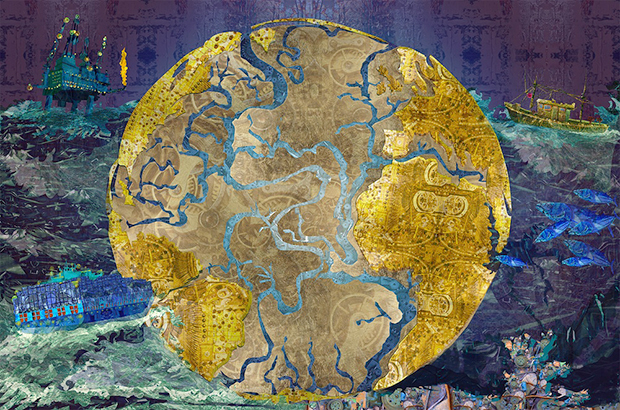