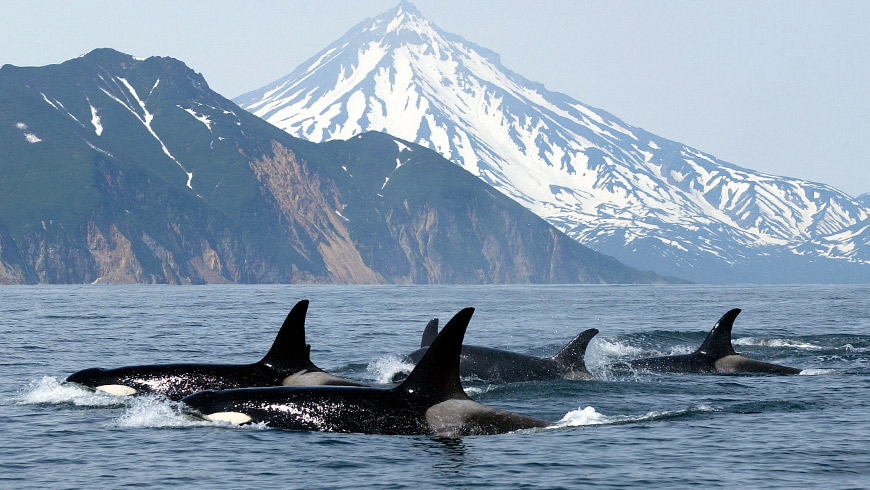 Advanced statistical modelling is helping UBC researchers get a clearer picture of the swimming paths of submerged marine mammals. The new technique—which recently received an award from the American Statistical Association—could enable biologists to make expanded use of animal tracking data generated by tags.

“We can attach GPS sensors to marine mammals and they provide accurate data, but once an animal submerges you can’t get a reading,” says Yang Liu, UBC statistics graduate student and lead author of a new study, Bayesian Melding of the Dead-Reckoned Path and GPS Measurements for an Accurate and High-Resolution Path of Marine Mammals. “So you end up with gaps in your data, and tracking the animal can become very tricky.”

Data collected with GPS can be supplemented with another type of sensor, a dead-reckoning (DR) tag, which gathers information on the acceleration and speed of marine mammals. But a path traced using DR data can be seriously biased—by as much as 100km at the end of a seven-day trip. Furthermore, a large amount of information must be retrieved from the tags and then crunched to recreate a path.

Liu applied a statistical method called Bayesian Melding to combine the GPS and DR data, quickly and accurately estimating the path followed by marine mammals. The method helps to identify where and how marine mammals feed, and it could have other applications.

“Dead-Reckoning tags can provide records of water temperature and salinity,” says Liu. “If we can pinpoint the location of marine animals and match some of the oceanographic data they collect, we can obtain information that is important for other issues, such as climate change.”

The collaborations being forged between statisticians and marine biologists are the focus of a Peter Wall Institute International Research Roundtable on bioanalytical theory held in May 2015. A public event titled, The Secret Lives of Marine Mammals, detailing the ways researchers gather and use marine mammal data, will be part of the proceedings.

“Biologists have been struggling in recent years with processing and analyzing the massive data sets that can now be collected from marine mammals and other wildlife equipped with cell-phone-like devices,” says Andrew Trites, Director of UBC’s Marine Mammal Research Unit.

The Roundtable, Building a Bioanalytical Theory for the Analysis of Marine Mammal Movements, will be held May 4-8, 2015 and led by Principal Investigators, Dr. Nancy Heckman and Dr. Matias Salibian-Barrera from the UBC Department of Statistics. The public event, The Secret Lives of Marine Mammals, will be held on May 6, 2015 at the Vancouver Aqaurium. 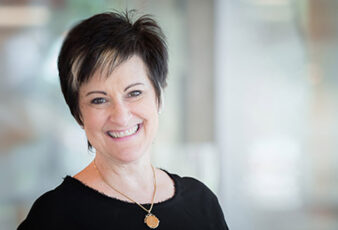