Few projects manage to combine technology, education, literacy, language learning, and entertainment. Such projects are only achieved when researchers are given the space and freedom to work across disciplines and borders. The African Storybook, a literacy initiative, and website that provides openly licensed picture storybooks for early reading in the languages of Africa is a great example of this.

Since being introduced in 2013 at a Peter Wall Institute Colloquium Abroad at the Stellenbosch Institute for Advanced Study in South Africa, the African Storybook Project has grown from its pilot sites (Uganda, Kenya, and South Africa) to over 150 languages and over a thousand storybooks.

Dr. Bonny Norton, Faculty of Education at UBC, is the research advisor for Storybooks Africa and research lead for Storybooks Canada. Norton was a Distinguished Scholar in Residence at the Peter Wall Institute in 2013, the same year that African Storybooks was launched.

“I launched [Storybooks Africa] with funding from the Peter Wall Institute in South Africa at their partner institute in Stellenbosch. It was really wonderful to do that in the African context,” explained Norton who herself was born in South Africa. 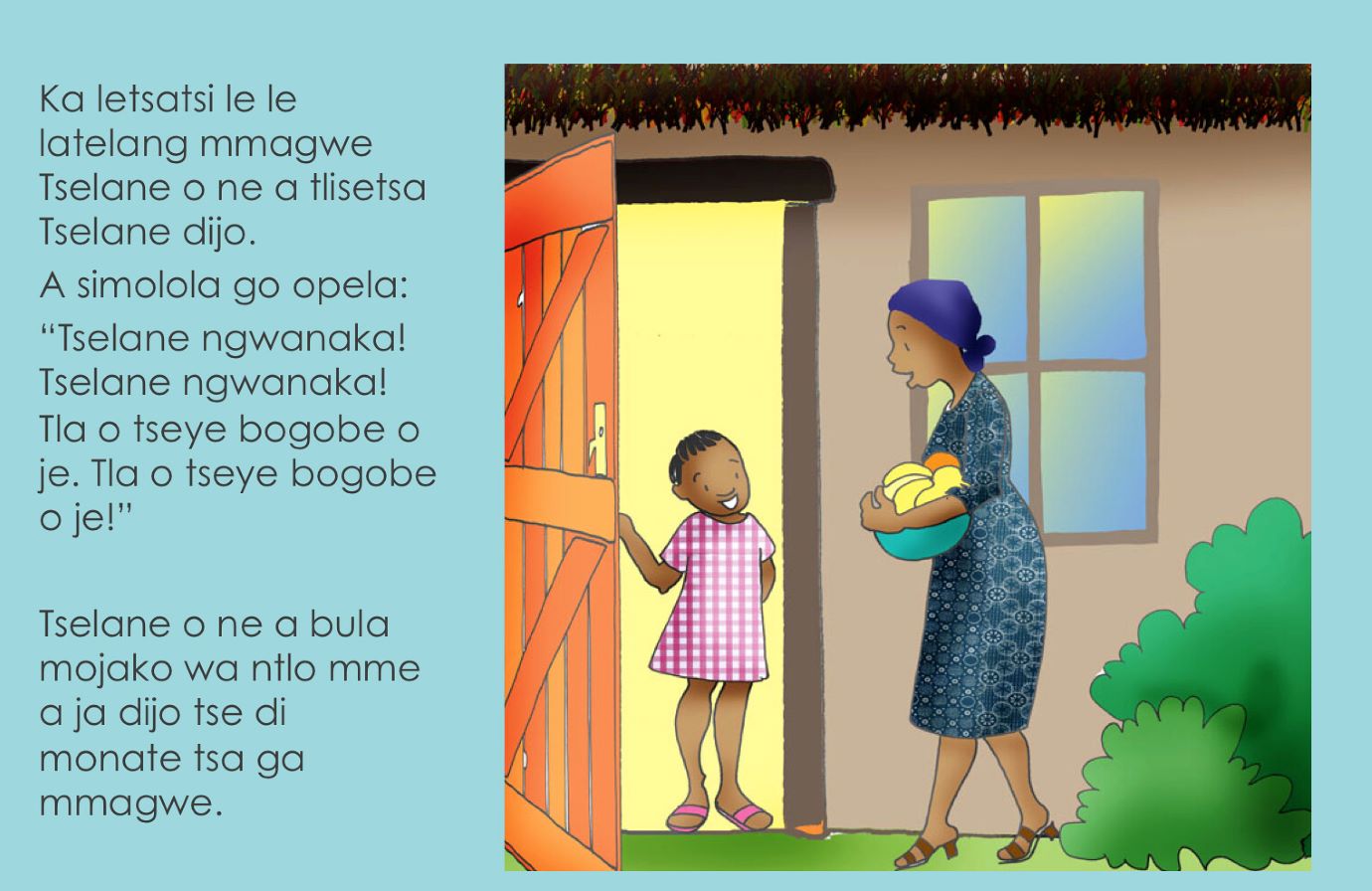 “[The Peter Wall Institute’s] vision for global impact and for interdisciplinary work was crucial for getting this project off the ground,” added Norton.

Storybooks Canada is a website for teachers, parents, and community members that promotes multilingualism in Canada. All 40 stories on the website come from the African Storybook.

The stories are openly licensed, which allows the Storybooks Canada team to repurpose them for a Canadian audience. The result is a collection of stories that balance the African origin of the stories with international themes. Readers can find animal fables as well as contemporary stories that cover a wide range of topics, some serious and some comedic. 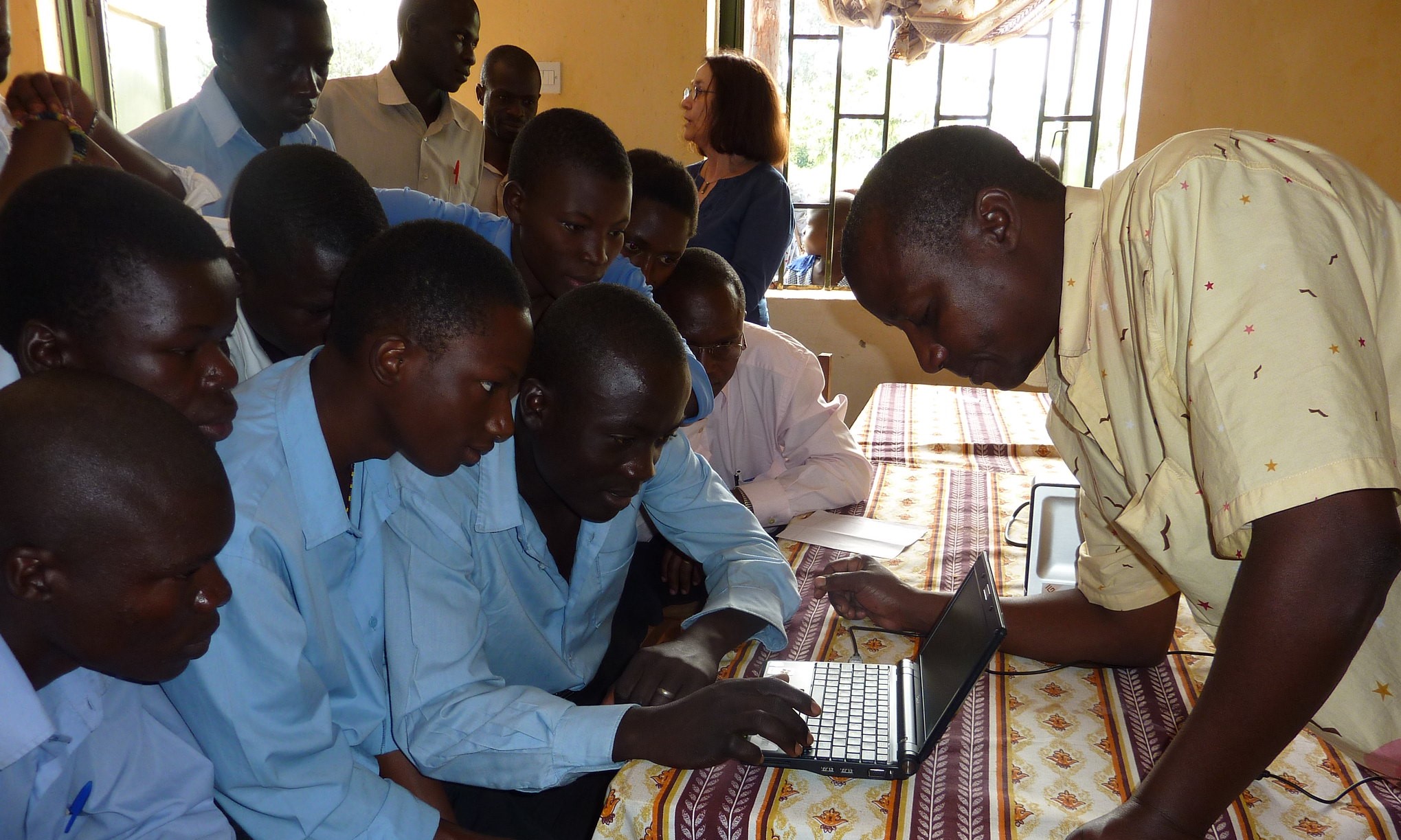 As the website explains, a story that is read in English or French at school can be read in the mother tongue by parents and children at home. In this way, Storybooks Canada helps children practice their mother tongue while learning one of Canada’s official languages. Additionally, the website’s interface, which allows readers to follow along with audio versions of the stories, can help those either learning to read or learning a new language make the important connection between speech and text.

When Norton and her team were successful in repurposing material for the Canadian site, the project was proof that the software could be redeveloped into country-specific sites, prompting the creation of Global Storybooks.

“It’s very helpful for teachers and scholars and language learners because it looks at language within a particular national context,” explained Norton. The software developed to create Storybooks Canada has also enabled her team to create projects such as Indigenous Storybooks.

“Indigenous Storybooks uses stories that come from a Canadian and more Indigenous context and can be used to promote Indigenous language and education.”

All Storybook projects continue to operate and expand, in part thanks to continued funding, but largely because of the work of students and volunteers interested in translation. “Many people have been involved in multiple ways. We work very collaboratively. And people have been using this project for their research,” added Norton.

As Norton puts it, a huge part of the project required working across disciplines. Website development required working with an electrical engineer and a computer engineer. And according to Norton, her team is currently working with UBC’s faculty of Medicine because they are interested in speech and hearing.

“We’re working with linguistics and anthropology, the office of Indigenous education, etc. We work with partners because that adds credibility, but we want people to take ownership of the work. It’s not something that belongs to us, for it to grow people need to view it as their project,” added Norton.

Recently, Norton received an email from someone in Cambodia who was very interested in repurposing the African Storybook stories and platform for users who speak Khmer.

“The more people you speak to, the more interest there is!” 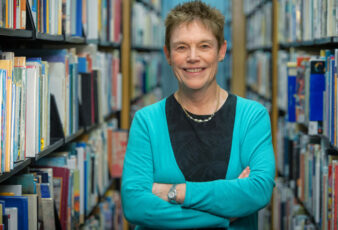