The cost of treating rare diseases 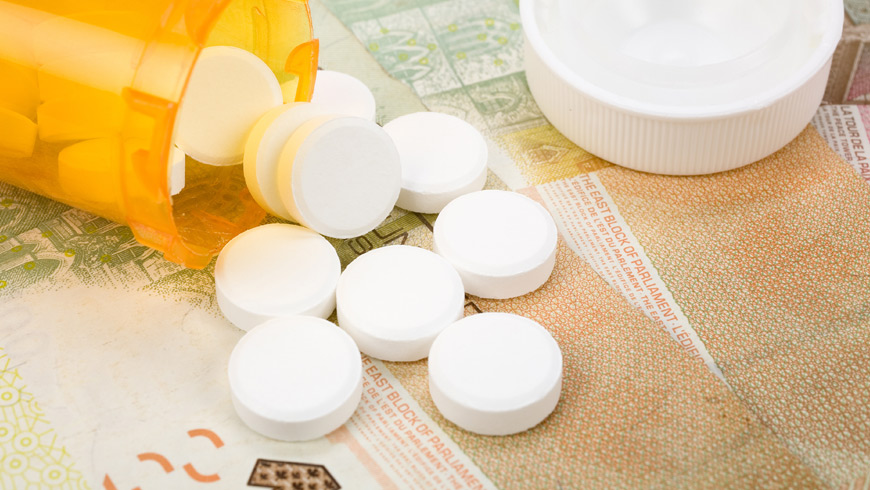 Most people would agree that you can’t put a price tag on human life. Yet, what if a person’s health was costing the health care system up to $1 million per year? Can it be justified?

These questions are being asked by Dr. Larry Lynd, Peter Wall Faculty Associate and Associate Professor in the UBC Pharmaceutical Sciences Department. He says, there is no easy answer.

Dr. Lynd is leading a multi-disciplinary team of health economists, epidemiologists, clinicians, decision-makers, ethics researchers, lawyers and expert researchers in health policy to help address some of the questions about the cost of expensive drugs for rare diseases.

There are numerous different definitions worldwide of rare diseases. In British Columbia, where Dr. Lynd sits on the advisory committee for the provincial Ministry of Health, rare diseases are defined as those diseases that occur in less than 1.65 per hundred thousand people, although the World Health Organization’s definition defines a rare disease as 1 in 2,000.

There are an estimated 7,000 known rare diseases and approximately 250 new ones are identified every year, though Dr. Lynd says this rate of growth has not put any pressure on the pharmaceutical industry to provide cheaper drugs for these rare diseases, which can cost anywhere from $300,000 to a $1 million per year per patient.

“We know this is an underserviced population,” Dr. Lynd says. “We don’t have other treatment alternatives.”

With asthma or high blood pressure or depression, we have a number of treatment options with different costs; and even if the costs weren’t covered by our payer, often they’re not so exorbitant that we couldn’t pay out of pocket if we absolutely had to,” Dr. Lynd says. “What’s different here is if these drugs aren’t paid for by a third-party payer, whether it be a government payer or a private insurer, it’s just not an option for these patients to pay for them themselves.”

Dr. Lynd has received funding from Canadian Institutes for Health Research for this five-year project, which will work on developing a decision-making framework for making reimbursement decisions relating to treatments for rare diseases.

“One of the questions that we always have as tax payers in Canada is, should we be spending a $1 million to treat one patient when there’s an opportunity cost that we could be using these same resources for other programs for more people?” Dr. Lynd states.

“What is the societal value for paying a premium for rarity?”

Dr. Lynd says he hopes the creation of this team will encourage some innovation in the area of medicine for rare diseases because it will be looking at different potential strategies that could be implemented. But for now, it must look at what Canadians are willing to pay, research that has never before been done.

“We’re a fairly altruistic and philanthropic society, and most people would agree that we’d probably be willing to pay some premium on the cost of the drugs to treat patients who just by virtue of bad luck have a rare genetic disease, which is what most of these are,” Dr. Lynd says. “The question is how much more are we willing to pay. I don’t think it’s infinite. I think there’s some sort of ceiling on how much we would be willing to pay, but we don’t know what that is.”

“Then the potential pressure on a limited health care budget is going to be that much more significant.” 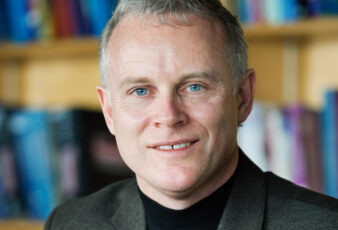