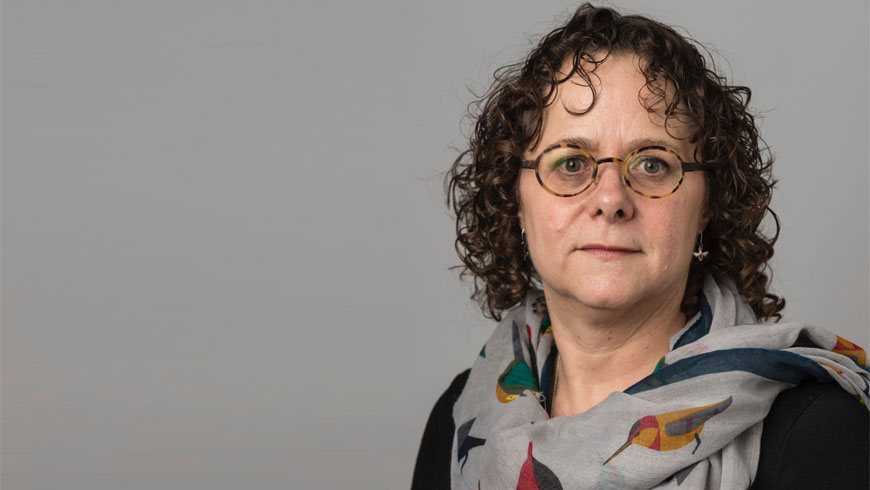 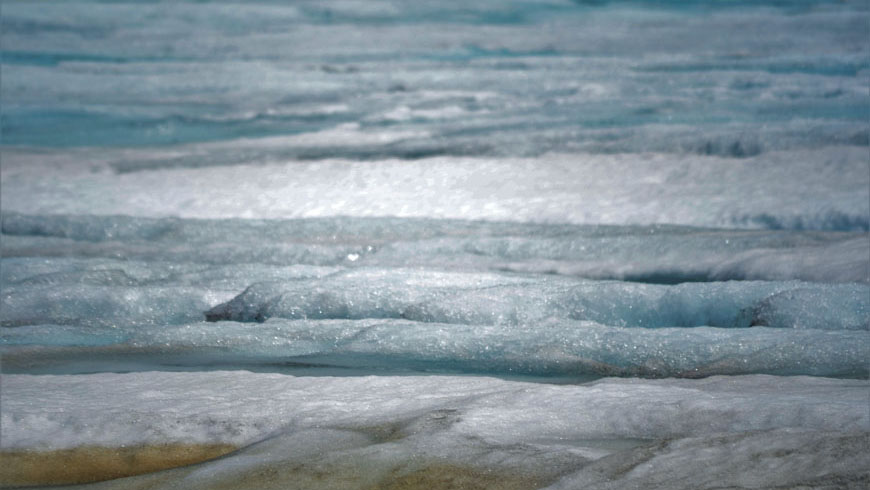 Deborah is examining how glaciers may be seen as having their own agency, as well as how they may be memorialized, through her series “The Past Sealed Away” where she will explore several media to present her ideas. During her initial research she took photographs of the Athabasca Glacier to capture a given moment and provoke thought of glacial movement. She plans to use white marble to recreate the ice cores as sculptures and expand her ideas into space. White marble has historically symbolized both purity and immortality. The marble cores will be placed into an ice core storage rack sourced from a disused storage freezer for exhibition. Part of her project explores how ice properties impact sound and how sound correlates with altering movements. Deborah will create Slippages, a ‘graphic score’ which is a non-traditional interpretation of sound or music, to create a sense of place and geography of the fundamental movement of ice. 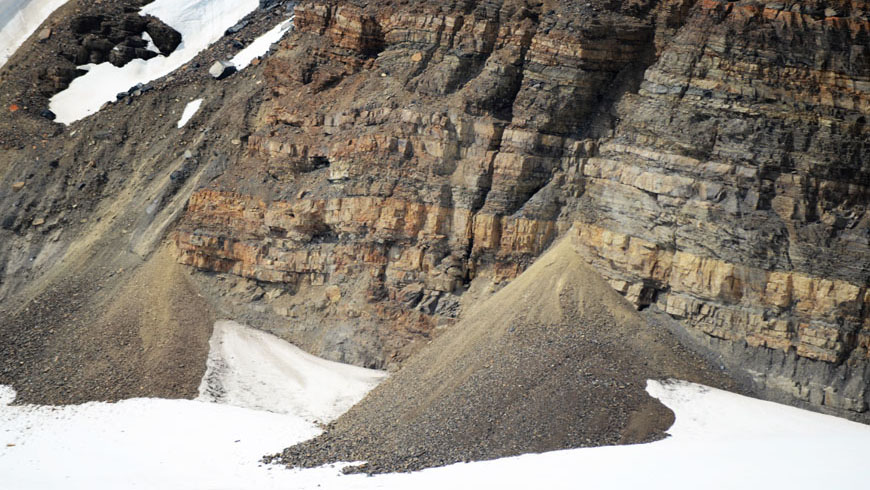 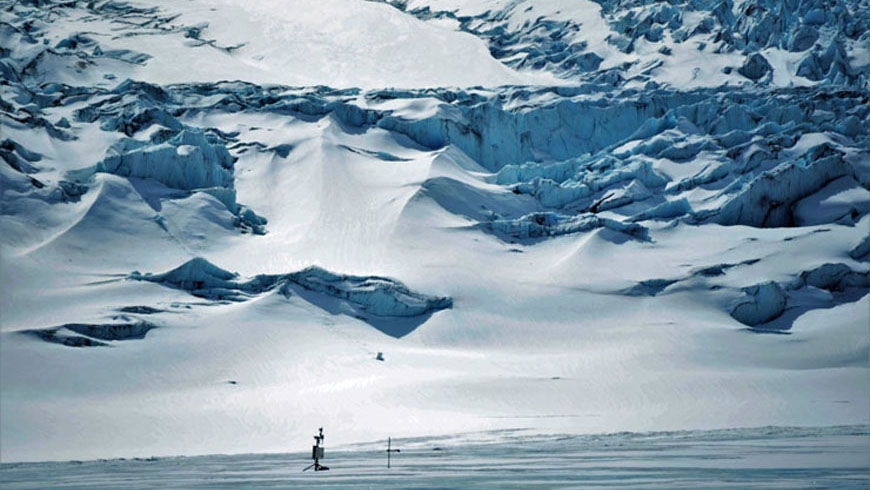 “While in residency at the Banff Centre, I was unbelievably productive,” she says. “Think tanks are the way I like to work and process. It is fitting that I drove to the Banff Centre because when I left, my car was packed with art pieces leaving just enough room for the passenger to see over the dash. Think tanks solve profound questions and challenges by enabling conversations with endless possibilities.”

Deborah hopes that the opportunity as the Institute’s first Wall Artist in Residence will elevate her work and create a dialogue around the urgency of anthropogenic climate change.