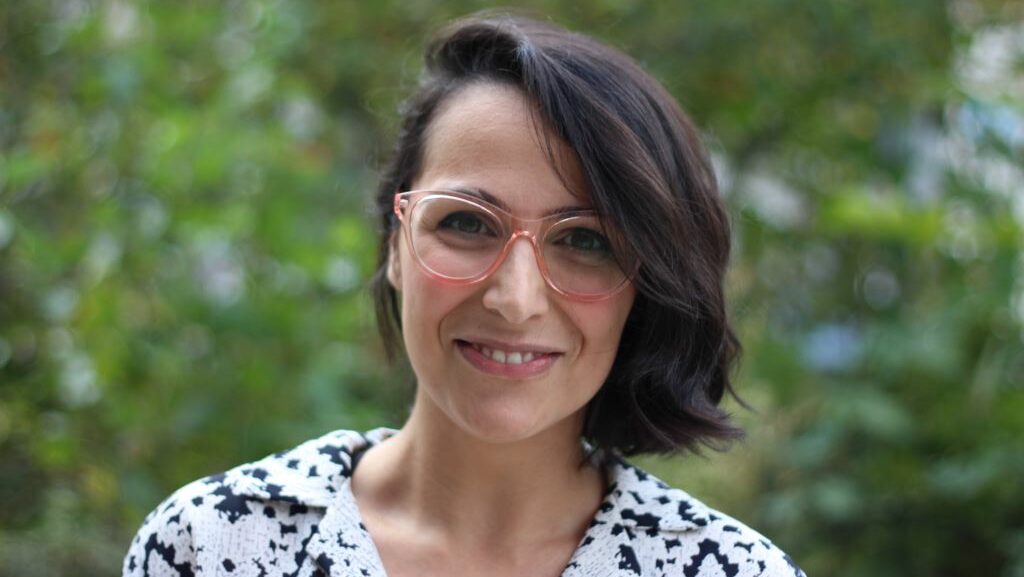 In the following Q&A, Wall Scholar Neda Maghbouleh shares her thoughts about joining the program, the impact of the cohort on her research, and how she’s approaching this year’s theme of “Complex Systems”.

Prof. Maghbouleh is a Canada Research Chair in Migration, Race, and Identity and teaches sociology at the University of Toronto Mississauga. Recognized as an authority on the racialization of migrants from the MENA (Middle Eastern and North African) region, she is author of The Limits of Whiteness: Iranian Americans and the Everyday Politics of Race (2017, Stanford University Press) and winner of a 2018-2023 Ontario Early Researcher Award and major SSHRC Insight grant.

Q1. How would you describe your research to someone with limited knowledge of your field? What do you find most interesting/makes you passionate about your field of research?

I am fascinated with “official” ethnic and racial categories and the downstream social, political, and material effects they produce for people in different national and organizational settings. For example, in Canada, MENA people are counted as visible minorities and offered demographic boxes to check like “Arab” or “West Asian.” Thus, the data infrastructure in Canada reveals important issues affecting this population, like how MENA Canadians have disproportionately high rates of age adjusted COVID illness and hospitalization, and some of the very lowest earnings among all Canadian ethnic and racial groups. But in the U.S., the MENA community is a “hidden population” in official statistics. Because they are counted as White on the U.S. Census and in nearly all administrative data, it is extremely difficult to notice, much less ameliorate, inequalities they may face as a group.

Q2. What brought you to PWIAS/UBC and what has been the most rewarding aspect of your time as a Wall Scholar so far?

PWIAS is exceptional in Canada. It is uncommonly (and seriously) interdisciplinary, and it accelerates collaboration within the framework of an advanced studies institute. The opportunity to proof-test some of my newer and less-developed research ideas with PWIAS and UBC scholars has been so valuable. The most rewarding aspect of my time has been the twice-a-week presentations by the fellow Scholars. It’s only at PWIAS that I would be encouraged to integrate what I learn from Annette Henry about Black feminist teaching practice with what I learn about ecology and evolutionary botany from Jonathan Davies; or to connect my own research on racial categories, immigration policy, and the nation-state with the mathematical and computational methods practiced by my office mate Khanh Dao Duc, who studies biological processes like protein translation and gene expression.

Q3. How are you approaching this year’s theme: Complex Systems?

The theme is helping me push forward on how to think comparatively and relationally about communities of MENA (Middle Eastern and North African) descent in North America. The social and racial identities of MENA Canadians and MENA Americans are shaped by administrative data, internal dynamics, immigration policy, borders, war, sanctions, surveillance, and many other sites of domination (and defiance).

Q4. Describe an encounter/person/paper/etc. that made you look differently at your research/work.

Although my research may seem niche when seen from certain angles, work on social categories and classificatory systems spans not only the social sciences but also the humanities, natural sciences, and even some areas of engineering. A brilliant intervention into categories and classifications that recently messed me up (in a good way) is my PWIAS colleague Dallas Hunt’s poem “Cree Dictionary” from Creeland (2020). It is a droll, tenderhearted evisceration of language as a mode of mastery, and it achieves what I attempt to do with my work, which is to expose and upend top-down labels from the bottom up.

Learn more about Neda Maghbouleh and her research on her website. 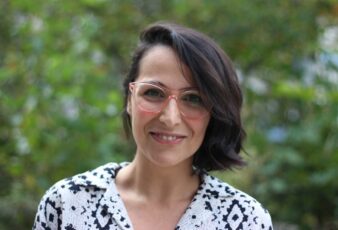