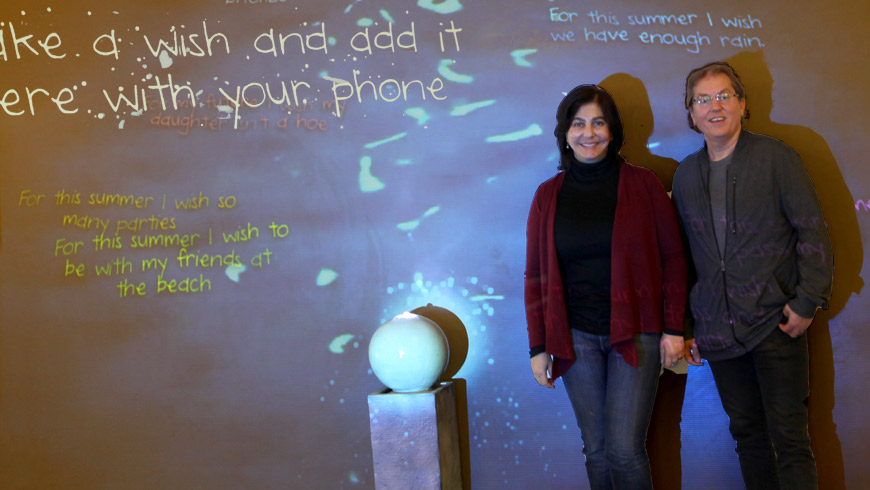 The old Student Union Building (SUB) at the University of British Columbia is dark and semi-abandoned. At first glance, this seems like a poor place to conduct a research project on how people use interactive technology. But the SUB’s gloomy concourse was the perfect place for Dr. Sid Fels and Dr. Junia Anacleto to set up their WishBoard installation, an interactive art project that invites people to share their hopes for the future in a public space. Projected wishes swim across the tall WishBoard screen set up behind a burbling fountain: “For this summer I wish… For my future I wish… One day I will…”

Dr. Anacleto of the Federal University of Sao Carlos in Brazil has come to UBC as a Peter Wall International Visiting Research Scholar, an initiative that attracts outstanding scholars to work collaboratively with UBC faculty members on innovative research. She and Dr. Fels of UBC’s Electrical and Computer Engineering Department and the Media and Graphics Interdisciplinary Centre are investigating how technology impacts peoples’ social lives.

For Junia and Sid the process of seeing people using WishBoard and what they are doing with it is more important than the wishes themselves. When they first set up the display, they invited people passing through the SUB to share their wishes through their phones. But passersby were reluctant to engage with the WishBoard because they were concerned that their entries could be traced back to them through their IP addresses, even though they were assured that none of their personal data would be collected. An iPad was added to the installation to reinforce the guarantee of anonymity. A couch, a rug and a bowl of candies were added to the display and more people began to make their e-wishes.

The installation has been set up previously in Brazilian cities and, after Vancouver, the display will move on to other countries. The UBC publics’ reticence to enter their wishes and the length of time they spent deciding on what to wish for was a marked contrast to how Brazilians engaged with the display.

“In Brazil the sense of privacy is totally different. People used their phones to share their wishes and added their names,” Junia explains. “I don’t know if they don’t mind that they could be tracked or if they’re not so aware of it. There’s a difference in how people adopt and appropriate the installation and that’s something that would affect our life in many other contexts.”

The rapid development of the technology powering public displays— and smart phones— has affected how we interact. Screens in taxis, coffee shops and other cityscapes have become commonplace. We haven’t figured out how to design around them. People don’t go outside as much as they used to; public spaces are being abandoned or are peopled by mute zombies staring at screens. Architects and planners will have to learn how to design around such disturbances.

Yet Junia maintains that technology can promote conversations and relationships in reality as well as virtually. “We have to put another lens over the technology, not only to encourage people to be consumers, but to help them become more aware of their role in the community and become more engaged,” she says.

“Digital signage at UBC, for example, could be used more effectively. But we don’t know how to do that,” Sid says. “We have wifi all over campus. People have their personal devices that coordinate with those screens, and we could do many things, but the question is what should we do and how should it be done? What’s appropriate for what economic and political purposes? It’s not obvious. There’s no one path forward.” 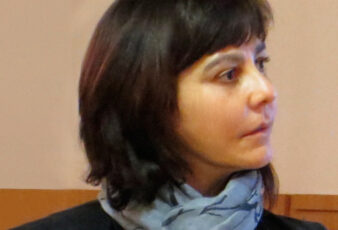 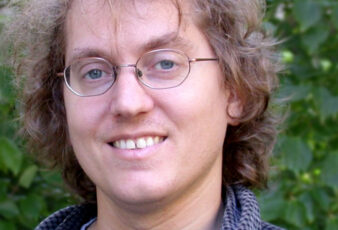