Currently, the Earth is in the grips of what scientists have dubbed the “Sixth Mass Extinction,” with the global rate of species extinction at least “tens to hundreds of times higher” than the average over the past 10 million years, a recent, major United Nations report suggested. 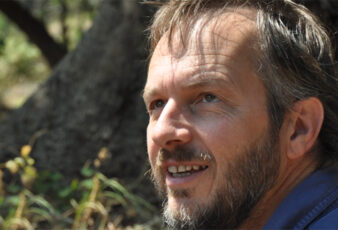