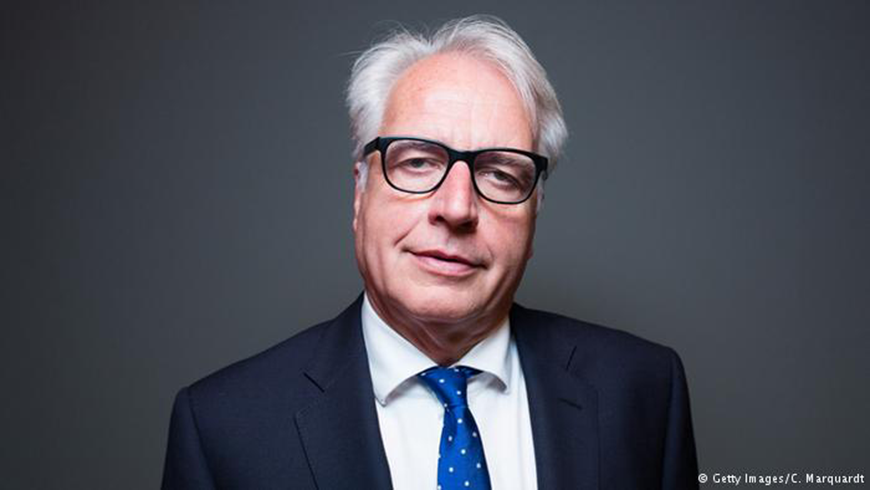 It is with tremendous sadness that we learned of the recent death of Martin Roth.  Dr. Roth was a scholar of cultural institutions, an outspoken public figure in the field of cultural politics, and one of the highest profile museum directors in the world.  He was to be the Peter Wall Institute Distinguished Visiting Professor in 2017, and was expected to arrive in Vancouver to join the Wall Scholars in our pre-term retreat on Galiano Island.  His visit would have contributed tremendously to the intellectual life of the PWIAS, UBC and the broader Vancouver (and Canadian) cultural and scholarly community.  A number of signature events featuring Martin had been planned over the fall term.  In the coming weeks we will consider how we might carry forward with these events, celebrating the life of a great human, and the ideals of freedom and cooperation through the arts that he championed for so much of his life.  At this moment, our thoughts are with Martin’s family and friends, and we send our deepest condolences to them in this difficult time.

Stations of Martin Roth’s life as museum director, global cultural worker, and as a mensch.

Below is a statement prepared by UBC Professor Kurt Huebner who was to be Martin’s host (along with Profs. Sima Godfrey and Cathy Soussloff), and was also a close friend.

Martin Roth, who was supposed to be the 2017 Distinguished Visiting Professor at the Peter Wall Institute for Advanced Studies at UBC, passed away on August 6, 2017.

Martin was an internationally-renowned museum director and arts manager who made his name as the long-acting director of the Hygiene Museum in Dresden, and then of the (eight) State Museums of Dresden – institutions located in the former German Democratic Republic.  His leadership of these institutions lifted them from obscurity to world-class status. In 2011, Martin became the first German director of the famed Victoria and Albert Museum in London, which he left in 2016, just as this museum was named the Art Fund museum of the year.  His decision was attributed, in part, to his protest of the ‘Brexit’ vote and his concerns for the growing tide of nationalism across Europe and elsewhere.

Martin Roth was a true global citizen who engaged in cultural undertakings in all parts of the world, following his deep-seated belief that museums have the duty to engage in pursuing open societies based on universal values.  As he put it: ‘Museums cannot be refuges from politics, but rather must be places where arguments for change are contextualised and given depth; they should be platforms from which alternatives can be debated’. The history of Europe in the 20th-century shows what happens when museums ignore this aspect of their role’.

Rather than erecting barriers, Martin’s life’s work was dedicated to tearing down barriers – both the physical borders between nation-states, the intellectual boundaries between people from different backgrounds and social and political perspectives. His curiosity in life and his charming and warm personality made him a colossus in international cultural affairs, and his advice was sought and listened to across the globe.

Despite Martin’s extraordinary diplomatic skills he never hesitated to speak out when he felt necessary. His biggest disappointment was the outcome of the Brexit vote, which he interpreted as a Yes for erecting borders, and as a signal to weaken the historical project of European integration. As a German citizen born in the mid-1950s, he belonged to a generation for which a strongly united Europe was key to avoiding any repetition of recent German history, as he explained in an interview with German broadcaster Deutsche Welle: “I didn’t want to be a German. I did not want to grow up in a country that had killed a huge part of its population….So for me, Europe always gave hope for a peaceful future, based on sharing, solidarity and tolerance. Dropping out always means creating cultural barriers – and that worries me.”

For many, Martin Roth was more than a successful director and manager: he was a friend and mentor.  He had a unique ability to create and maintain personal relationships that resulted in long-lasting friendships.  These friendships will echo well beyond his time with us.  A friend and colleague passed away. A voice silenced. We will miss you, Martin. 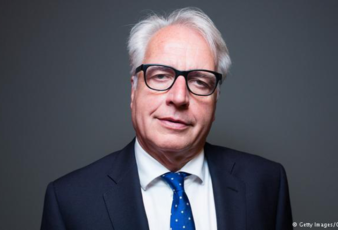