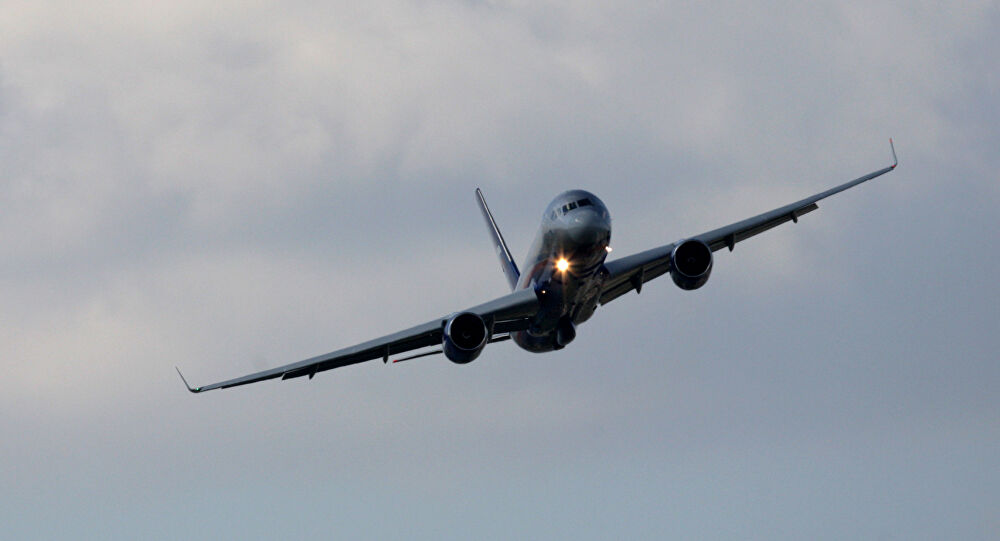 Incoming 2020 Wall Scholar M.V. Ramana was quoted by Sputnik News over concerns that the United States will withdraw from the Open Skies treaty. The treaty allows signatories to conduct surveillance flights over each others territories to collect data on military activity. M.V. Ramana warned that the withdrawal from the treaty could create a domino effect, leading the United States to withdraw from other military treaties.

M.V. Ramana is the Simons Chair in Disarmament, Global and Human Security and Director of the Liu Institute for Global Issues at the School of Public Policy and Global Affairs at UBC. He is a member of the International Panel on Fissile Materials, the Canadian Pugwash Group, the Global Council of Abolition 2000, and the team that produces the annual World Nuclear Industry Status Report. 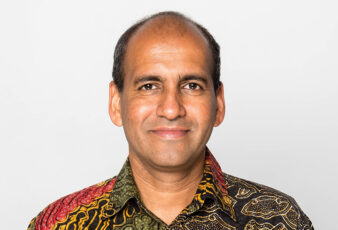