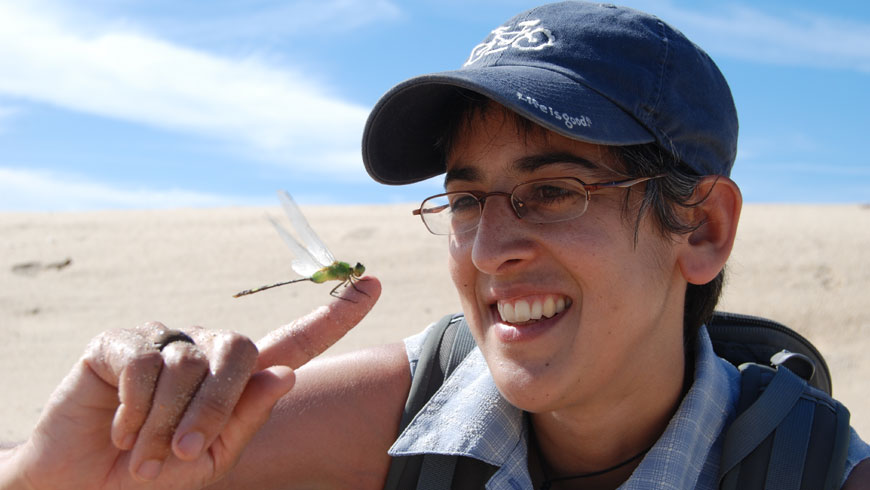 A new paper published today in the journal, Ecology, has answered a longstanding ecological question.

Diane Srivastava, one of the authors of the study, a Wall Scholar and a UBC Professor of Ecology, says that by collating data from around the world on a common aquatic food web, the study has determined why some habitats seem to have a lot of predators, while other habitats just have a few.

The study showed that in sites with damselflies, the large bromeliad plants were disproportionately full of predators (including damselflies), which drove down the number of prey. The sensitivity of a dominant predator- damselfly larvae- to the size of its habitat can cascade through multiple levels in the foodchain, creating a shift in the entire food web as the bromeliad plant size increases.

This is one of the first publications of the Bromeliad Working Group, an international network of researchers, who has pooled their data to answer big questions in ecology like this one.

“Important generalities can emerge when we examine ecological patterns not just in one location, but around the world,” adds Srivastava.

“This shows the power of scientists pooling their data when they study the same system but in different parts of the world. We could have never determined this from data from just one site.” 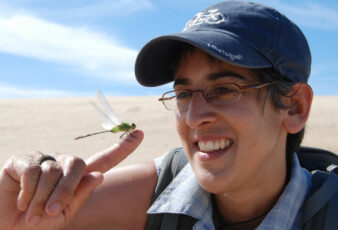