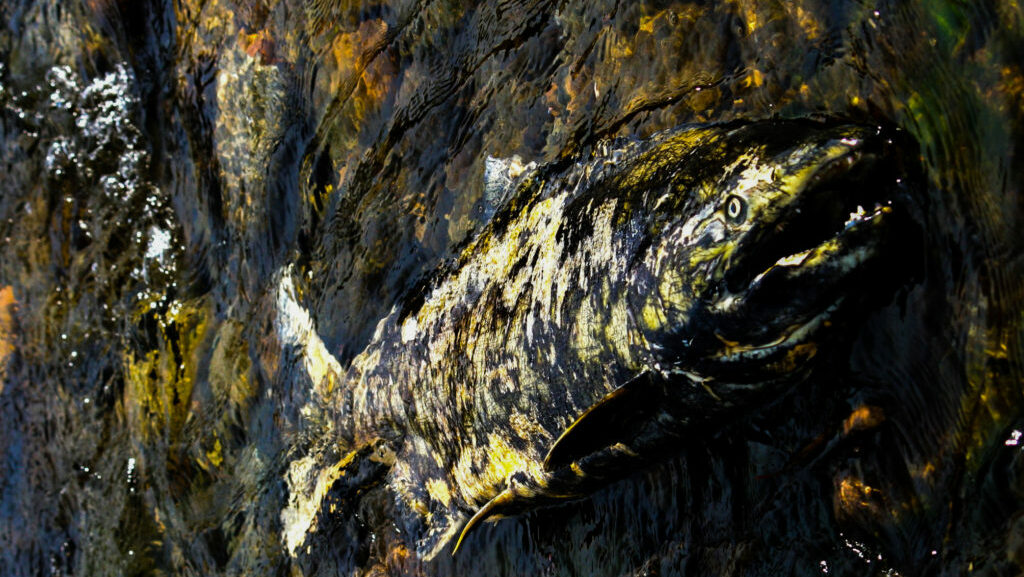 Three new viruses—including one from a group of viruses never before shown to infect fish—have been discovered in endangered chinook and sockeye salmon populations. Curtis Suttle, a 2019 Wall Scholar, was interviewed about his findings and their implications on the declining salmon populations. 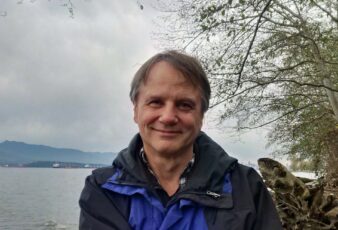