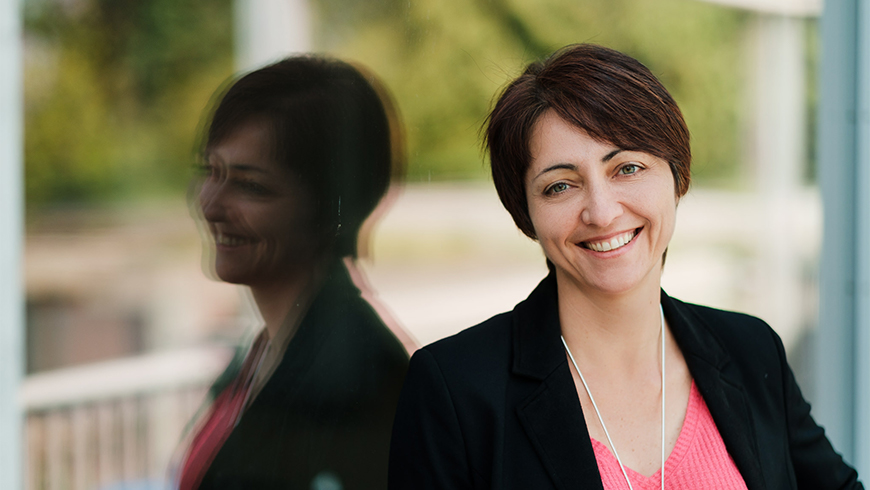 Dr. Kalina Christoff is a Professor in the Department of Psychology at the University of British Columbia. Dr. Christoff's work focuses on understanding human thought, using a combination of functional neuroimaging (fMRI), behavioral testing, and theoretical work.

Dr. Christoff was appointed the Interim Director of the Peter Wall Institute in May 2019. She has a long-standing relationship with the Institute, having been an Early Career Scholar in 2005 and a Wall Scholar in 2017. She received her PhD (2001) in Psychology at Stanford University.