AI expert will discuss how emotionally-intelligent computers are transforming the way we live as part of the Wall Exchange lecture series.

Rosalind Picard was just a fledgling engineer in a young industry – right around the time Microsoft introduced Windows 95, and only two years after the World Wide Web entered mainstream consciousness – when she became an accidental pioneer.

The Massachusetts Institute of Technology professor and director of the Affective Computing Research Group, then a bright-eyed tinkerer who designed algorithms and search engines for the university’s Media Lab, happened to learn about a region deep in the brain that helps humans decide what warrants their attention.

The limbic system, sometimes called the “old mammalian” brain, points out priorities so that evolutionarily newer regions, such as the visual or linguistic system, can take over and make sense of incoming data. The flexibility of that mechanism struck Picard as a missing element in her own work, an undiscovered way to make machines smarter. The future of engineering, she gambled, lay in modelling computers after the brain.

“A camera, for example, equally weights all information,” Picard explained. To a lens, she pointed out, a speck on the wall is just as important as a glint in someone’s eye. We can control the camera, but when it comes to AI, what good is a futuristic robot if it doesn’t know when to make eye contact with the human issuing an order?

Picard realized no one, including herself, had a way to engineer emotional intelligence in a computer, to code for empathy or intuition in a piece of software. So in 1997, the year before she was up for tenure, she wrote a book called Affective Computing.

Over twenty years later, Picard is still at the forefront of a field her book helped to launch, inventing intelligent machines with the capacity to understand and interpret human emotion – and ultimately even convey it.

“It’s kind of embarrassing,” she said playfully. “I started as a woman in science who didn’t want anything to do with emotion. And here I am today.” 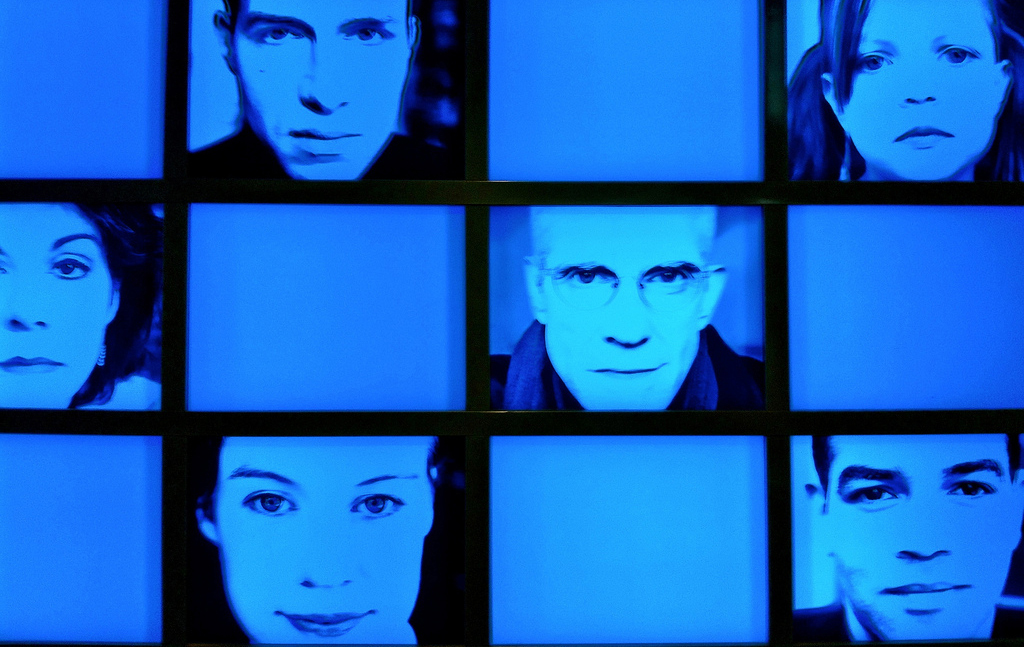 Back when Picard was writing her first book, the chief roadblock was simply finding a method to define human feeling in an objective way, to quantify emotion so that feelings of anxiety or joy could be translated to code. That was a challenge no one had an answer to.

“I’m not sure I do either,” Picard laughed, pointing out the difficulties of taking an abstract concept like “shame” – one that may have different expressions across cultures – and writing a program to recognize it based on visual cues like body language.

“We can’t measure your experience exactly,” Picard explained. “But computers can collect data, and we have the ability to interpret that data. So when I see a smile, I think you’re happy. But the more data we have, with regards to dynamics and context, there could be different meanings to that smile.”

For instance, a mother may be putting on a brave face for her kids after the death of a family member, but the tone of her voice hints at underlying stress and sadness. An emotionally intelligent device would recognize that distinction, paired with the fact of the death, and respond in a subdued or apologetic way.

“The goal is to honour people’s feelings, to better integrate this technology into our lives," Picard said.

Her recent projects aim to do just that: read and analyze nuanced emotional signals to offer better services, from marketing to medicine. Picard’s company Empatica makes a bracelet for people with epilepsy that warns caretakers of an upcoming seizure; it also collects data about the patient’s mood and activity levels to help them figure out what behaviours are more likely to precipitate an episode.

Her other company, Affectiva, interprets facial expressions – to what extent brows or cheeks are raised, whether the head is tilted forward, the exact movement of the lips – to tell advertisers, researchers and even mothers caring for autistic children how a subject might be feeling at any particular moment.

Picard receives criticism on her research. Some worry about the practical implications nipping at our heels, namely job loss resulting from widespread automation. But “there’s a deeper fear” in the air, she said, mainly that “technology is going to rapidly exceed us, and we’ll be reduced to helpful pets.”

Picard waves off that concern as the stuff of science fiction. “We don’t like the idea of building AI to make us obsolete. We want to extend and amplify human intelligence, help us be healthier. We don’t want to write ourselves out of the future,” she said.

“That’s the theme in so many AI movies, but it’s not possible. AI can’t grab control without us, the engineers, giving them that control.”

Her own personal worry hinges not on an AI-driven apocalypse, but on navigating the technology’s possibilities. “There’s a hundred interesting cool things to invent every day and we have to pick just a few,” Picard said.

Picard is in Vancouver on November 5 for the Wall Exchange, a free lecture series organized by the Peter Wall Institute for Advanced Studies. For more information and to reserve free tickets go here.

Q&A with Nora Young, host of the CBC's Spark 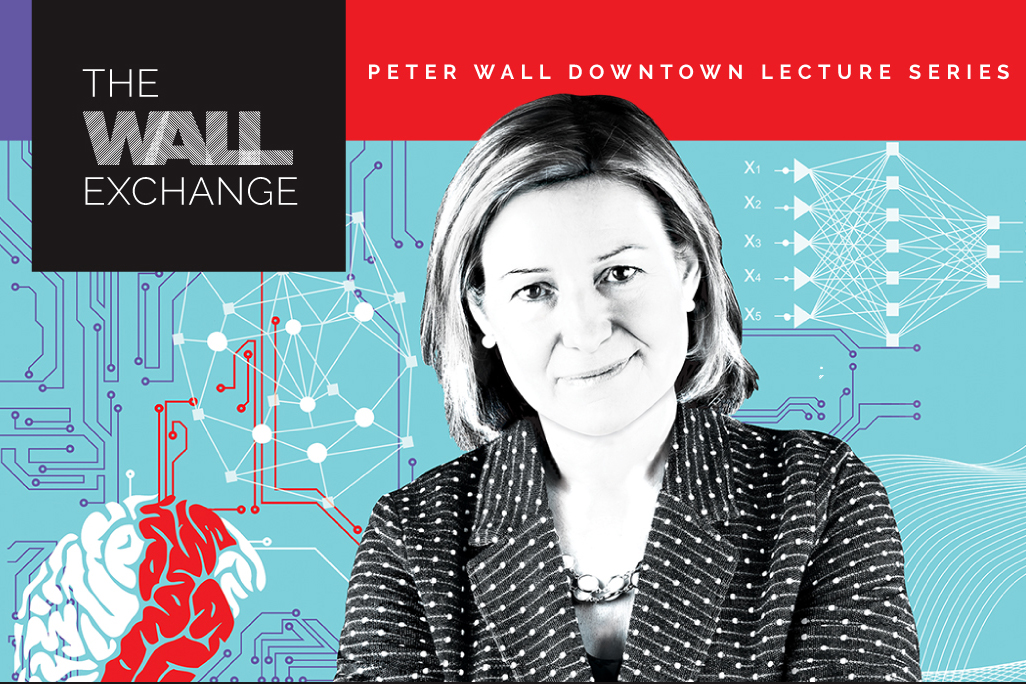