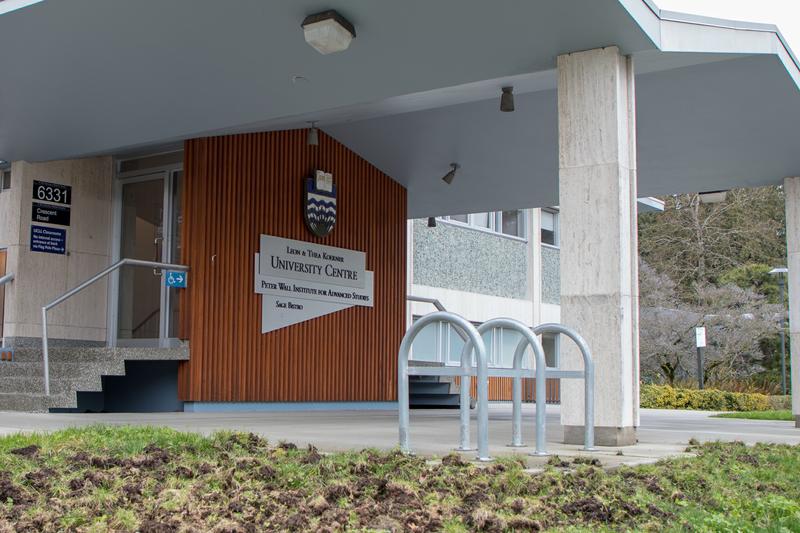 As the movement for UBC to divest its endowment from fossil fuels grows, the Peter Wall Institute for Advanced Studies (PWIAS) has taken a step in that direction.

On September 23, PWIAS announced its decision to divest by ensuring 60 per cent of the endowment that is normally allocated to direct investment in public shares is 100 per cent fossil fuel free. This accounts for $24 million out of its $40 million endowment. 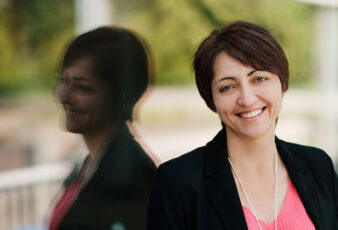