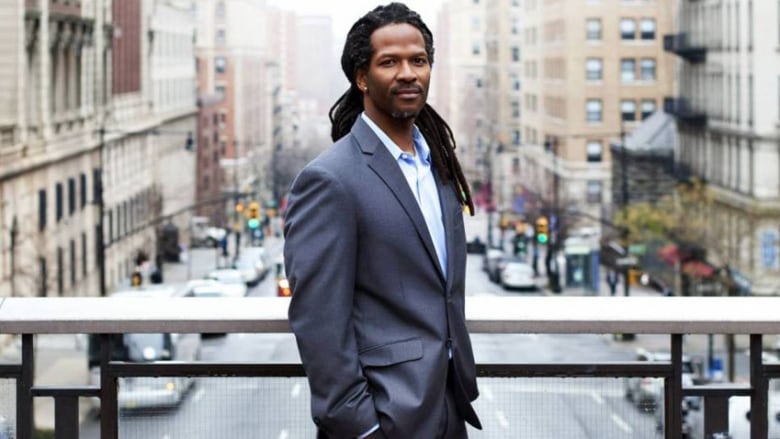 Columbia Neuropsychopharmacologist Carl Hart argues that — based on his review of empirical and scientific evidence — addiction is not a brain disease, and that the many healthy people who use drugs recreationally do not become addicted. Accordingly, he contends that attitudes and laws need to change, particularly in his own country, the United States. It was a message he brought recently to the Wall Exchange, and which was featured in an episode of CBC Ideas.