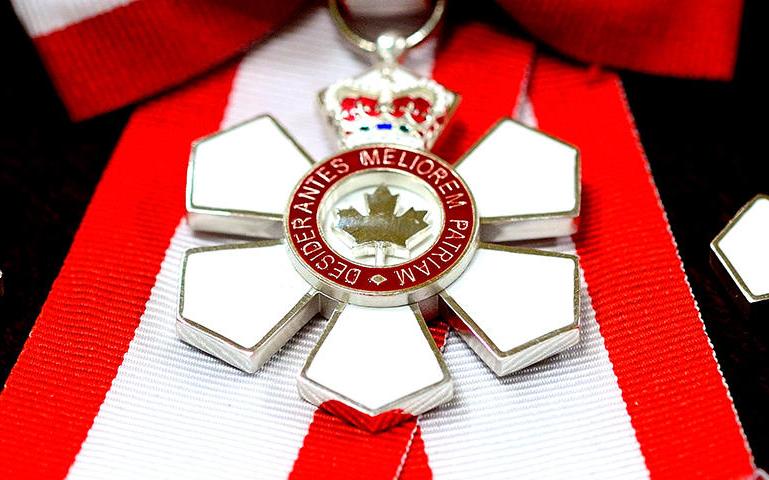 On November 27, 2020 Her Excellency the Right Honourable Julie Payette, Governor General of Canada, announced 114 new appointments to the Order of Canada, Among the awardees was PWIAS associate, Priscilla (Cindy) Greenwood who was recognized for her contributions to fields of statistics and mathematics, and for her pioneering work in probability theory.

Created in 1967, the Order of Canada is one of our country’s highest honours. The Order honours people whose service shapes our society; whose innovations ignite our imaginations; and whose compassion unites our communities. 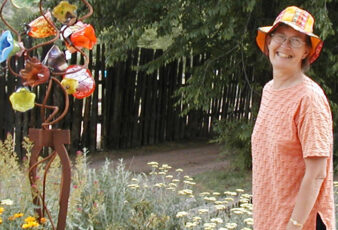