The Consul General of France in Vancouver 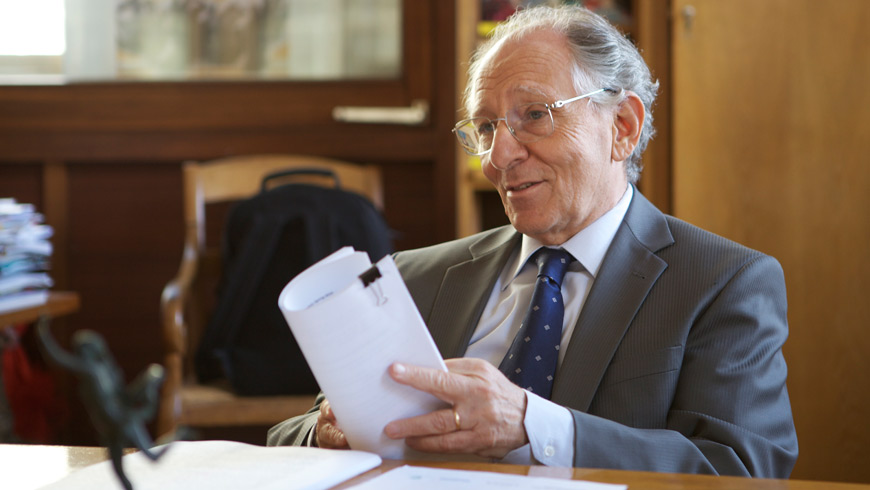 The Consul General of France, Evelyne Decorps, and the scientific attaché of the Consulate General of France in Vancouver, Didier Marty-Dessus, were special guests at a dinner in honour of Professor Alain Berthoz, Honorary Professor at the Collège de France, Founding Director of the Laboratory of Physiology of Perception and Action (LPPA) of CNRS and 2011 Wall Distinguished Visiting Professor.