The rousing lessons of the Avro Arrow 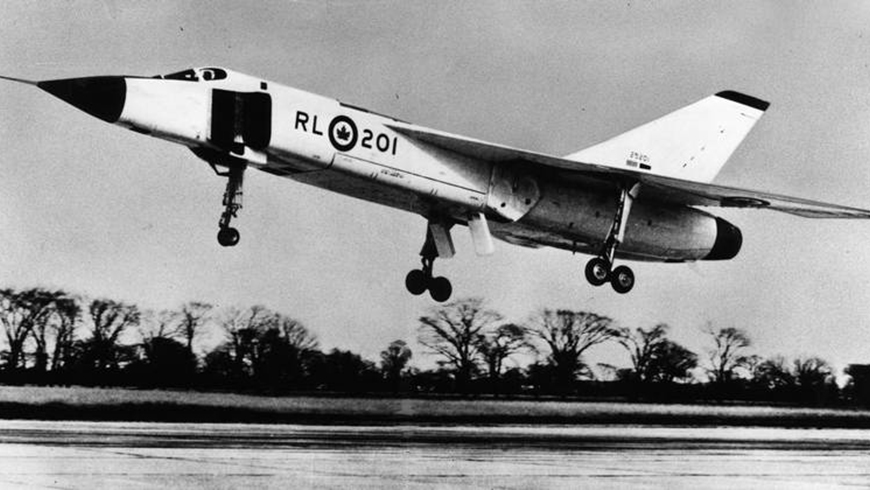 In this excerpt from Reflections of Canada, Philip Stamp, the director of UBC’s Pacific Institute of Theoretical Physics, discusses how the federal government can better support science and technology. Photo: Avro Newsmagazine.

Ottawa hasn’t been a reliable supporter of science and technology. Quantum computing gives the country a chance to reverse course

As Canada marks its 150th anniversary, Prime Minister Justin Trudeau has been working hard to signal a new determination in Ottawa to put Canada on the world’s technological map. Mr. Trudeau dubbed his most recent federal budget an “innovation budget” and has been promoting his government’s agenda through visits to promising startups and tech companies. He even gave media reporters a brief lesson in quantum computing at a highly publicized press conference last year. 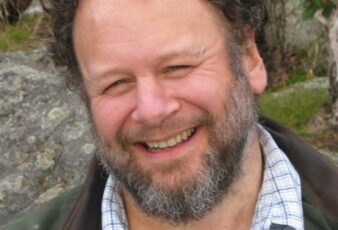