The world’s foremost climate scientists have found oceans are getting intensely warmer, sea levels are rising and the Earth’s waters are losing oxygen and becoming more acidic.

Now, marine life is migrating toward the poles in search of cooler waters and suitable areas to survive — a migration set to disrupt the Earth’s ecosystems as we know them.

2017 Wall Scholar William Cheung, one of the Canadian authors of the latest Intergovernmental Panel on Climate Change report, met with other climate experts last week to release staggering findings about the impacts of human activity on the state of the oceans and the cryosphere, the ecological realm of sea ice, snow and glaciers. 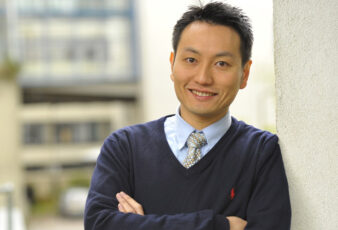