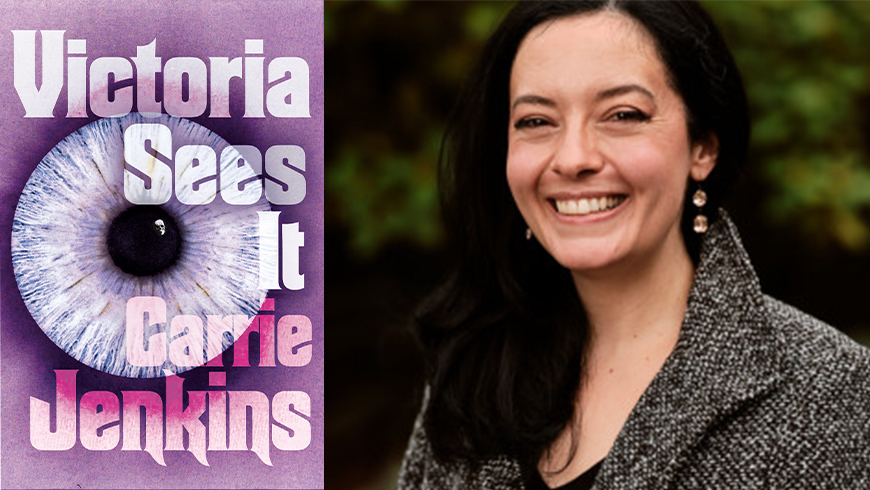 The book has been described as “a queer psychological thriller from a beguiling, fresh new voice” and “an audacious, unsettling book, culminating in a series of dark twists that ratchet its initial intrigue towards a neo-gothic crescendo of madness and paranoia.”

Dr. Jenkins was recently featured in Hazlitt. You can read her engaging interview here.

She will be reading from her new book at the upcoming FOLD Festival of Literary Diversity, happening May 1-15. 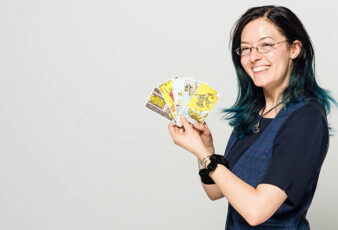