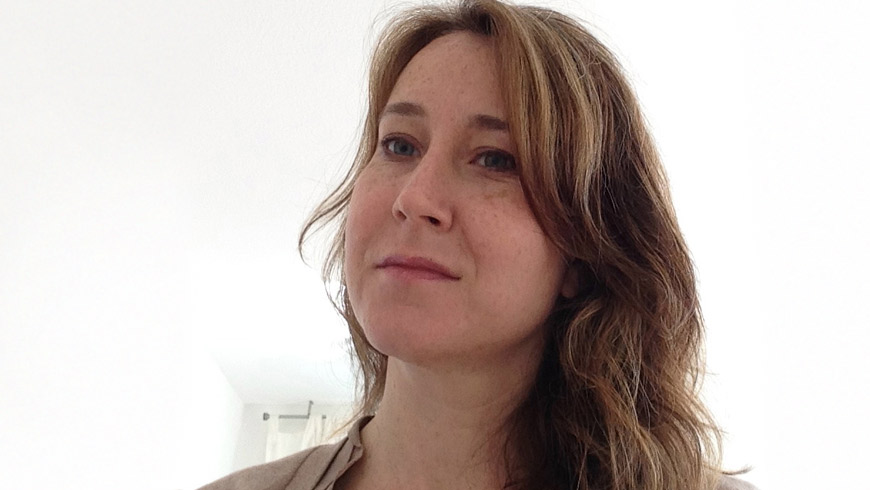 Smith received the award in recognition for best emerging scholar of 2015. She will also be featured in the 2015 June/July issue of American Craft magazine as well as in a journal published by the American Craft Council.

The newly established American Craft Council Emerging Voices Award will be presented biennially in recognition and support of the generation of makers and thinkers in the field of contemporary craft. 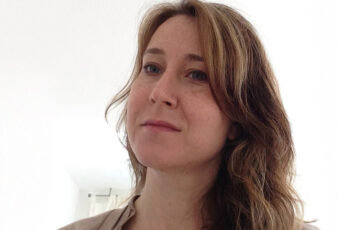