“After all, perhaps dirt isn't really so unhealthy as one is brought up to believe.” – Agatha Christie, Murder in Mesopotamia 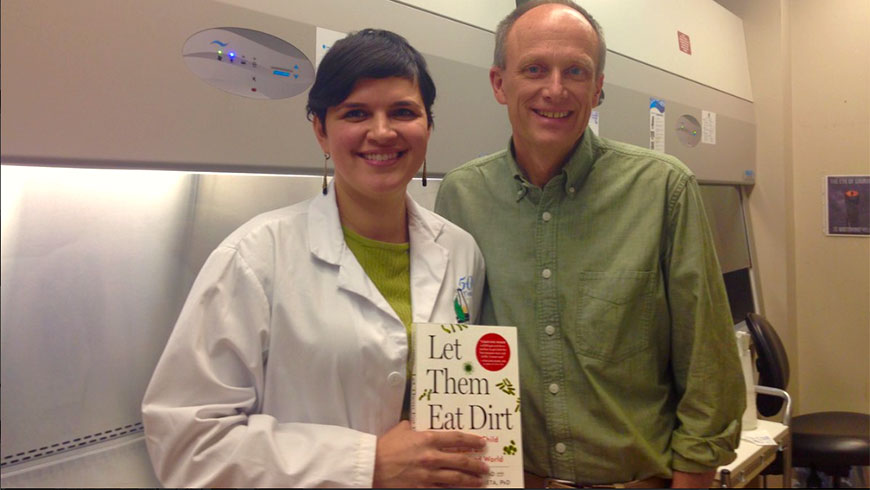