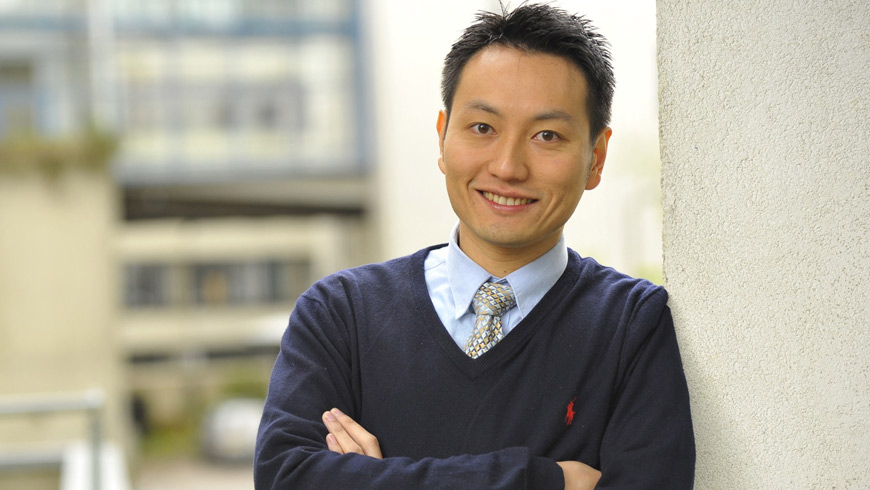 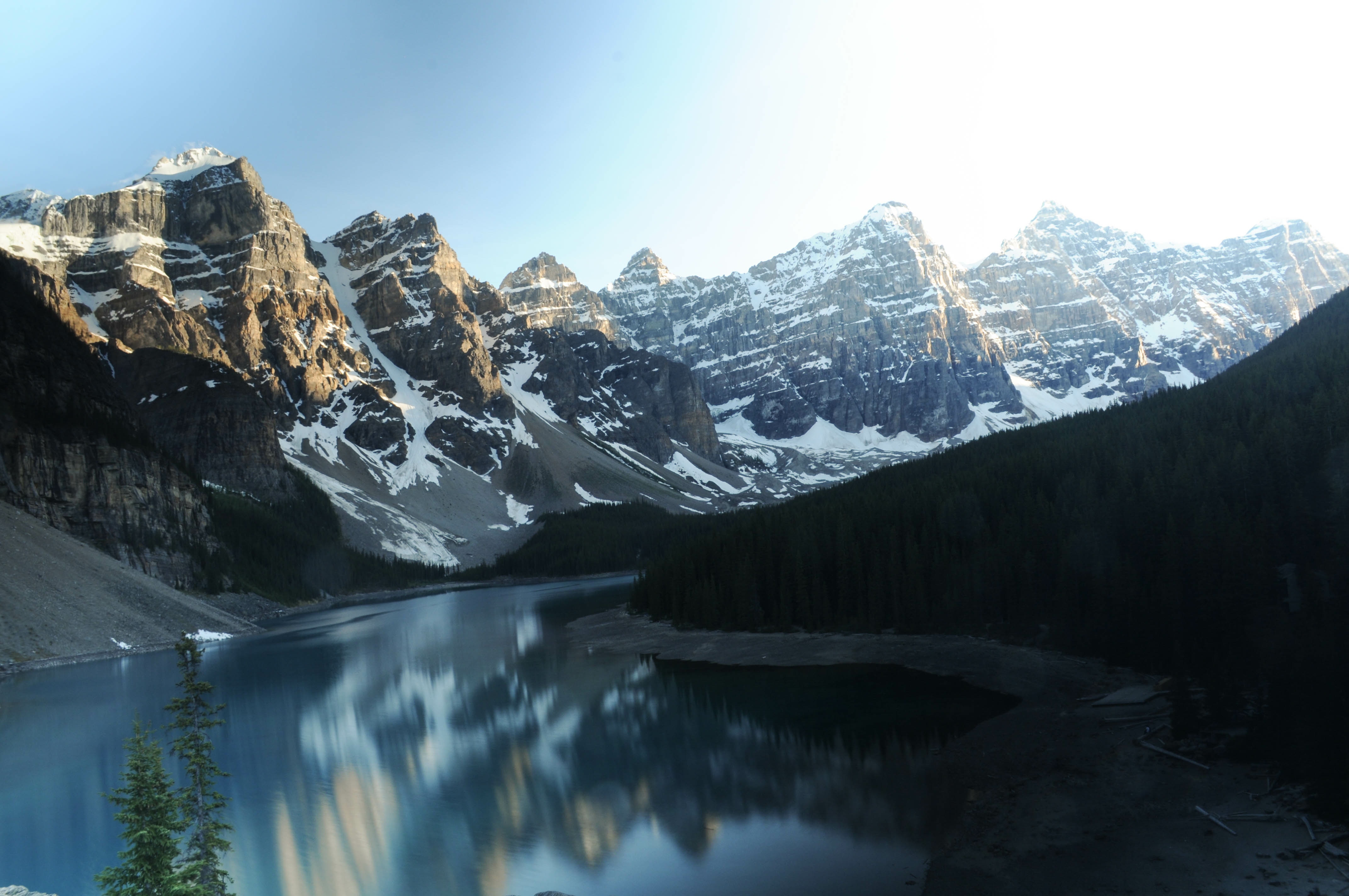 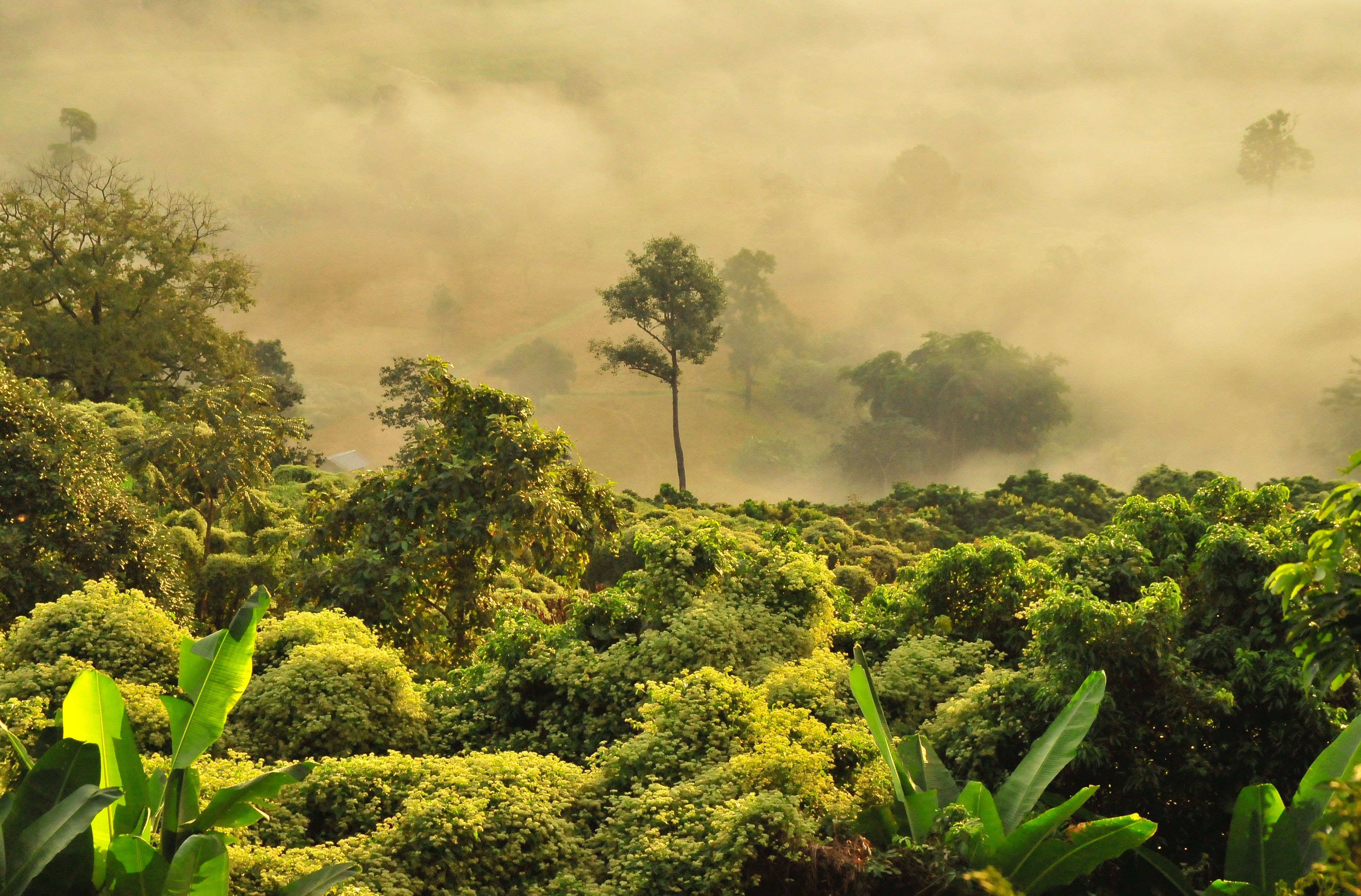 “I know the Peter Wall Institute as a hub that promotes big ideas and out of the box thinking, I think the institutes values align well with abstract and complex work that we are trying to accomplish,” he added.