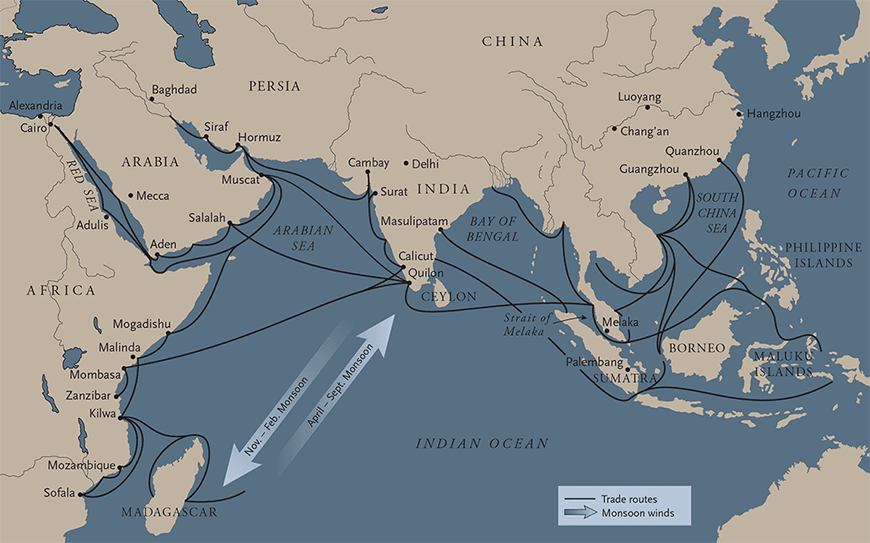 “For instance, one question that popped up was, I’m a Muslim man and if I walk down the street in Kerala and a Hindu woman waves at me and says good morning, what do I do?,” Sebastian recounts. “Do I greet her back? Is that proper? Do I ignore her? What am I meant to do? This wasn’t a problem that was addressed in the standard Islamic legal texts, which assumed you lived in a more or less homogeneous Muslim society and within a culture in which women don't holler at strange men across the street. Such questions simply weren't covered and so they didn’t know how to deal with it.” 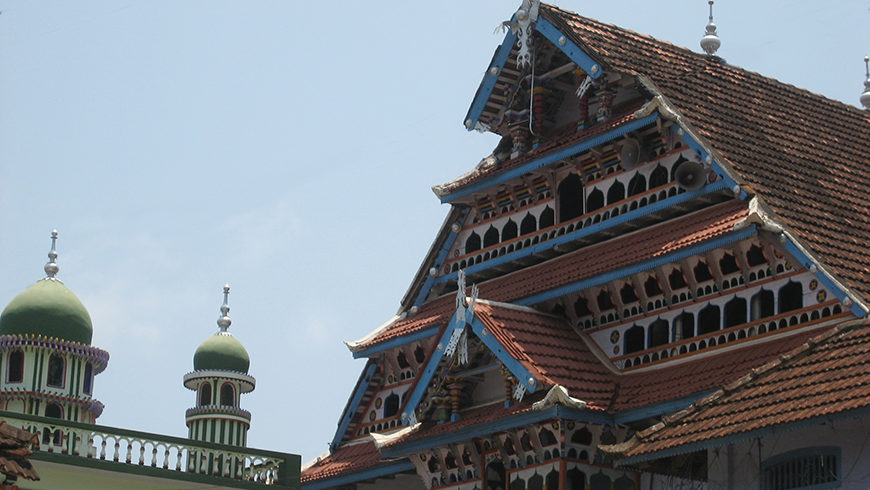 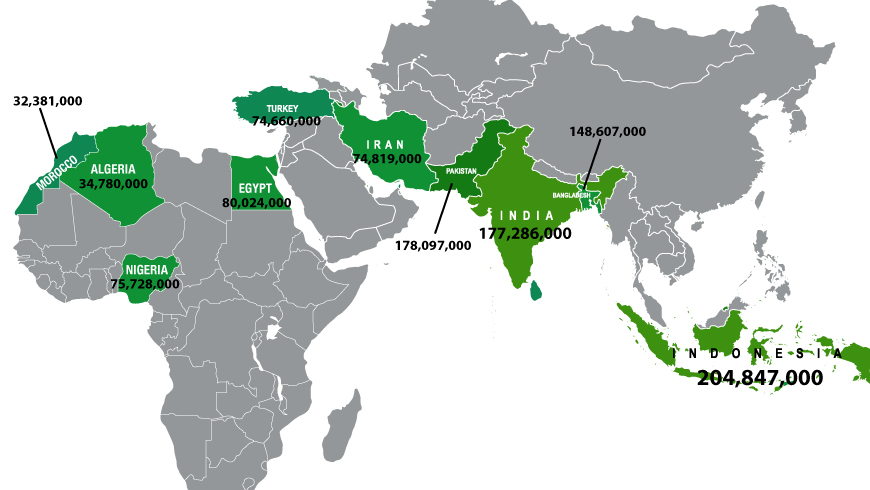 Ten countries with the largest number of Muslims in 2010. Source: Pew Research Centre's Forum on Religion & Public Life "The Future of the Global Muslim Population", January, 2011.