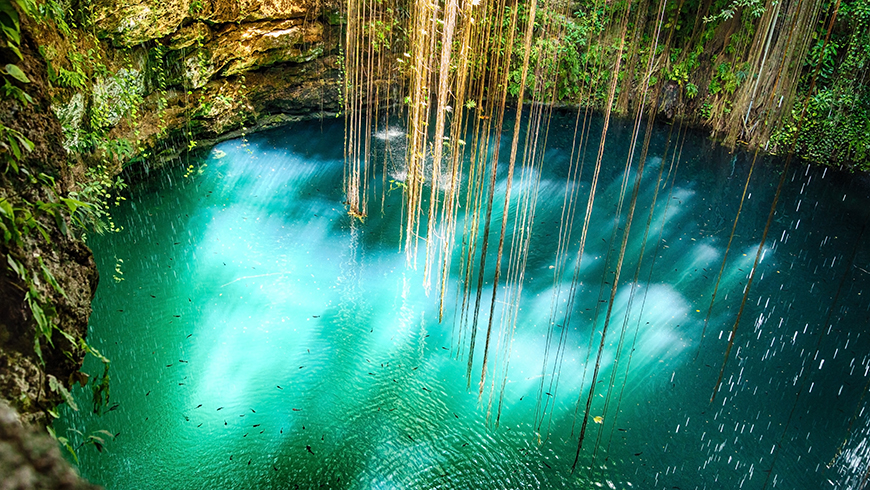 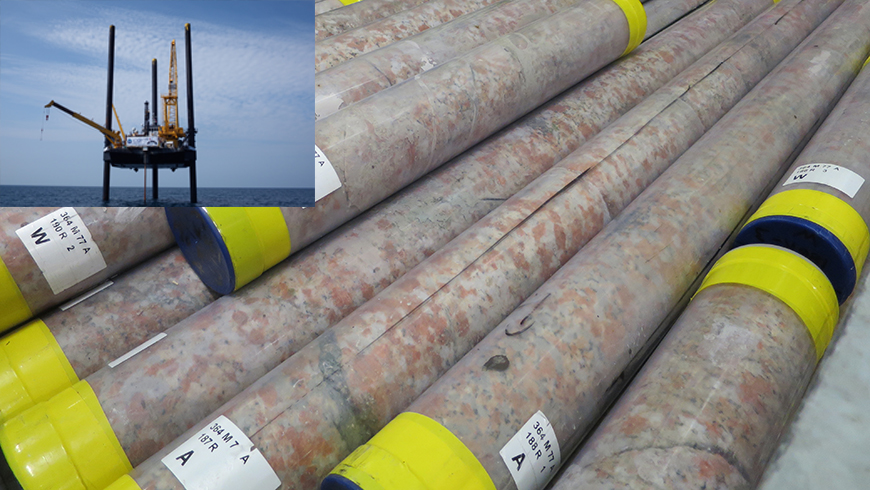 “Chicxulub is definitely the crater for several reasons,” explains Claeys. “First of all, if you obtain an isotopic (radiometric) dating on rocks within the crater, it is almost precisely the same age as the extinction; the two are indistinguishable. Also, if you look at the rocks within the crater that were molten by the energy and shock waves generated by the impact, they are chemically and isotopically very similar to small pieces of glass we find in the Cretaceous-Tertiary Boundary, all around the Gulf of Mexico."

"The spherules are elongated and have been shaped by travelling through the atmosphere and back, so it’s obvious from their aerodynamic shape they were cooling, and then solidified in flight," Claeys says. "Moreover, minerals within this layer contain evidence of high pressure generated by the collision. How do you get highly shocked deep crustal material a couple of kilometres under Yucatan spread all around the Gulf of Mexico? It’s only possible from ejecta during a cratering event.” 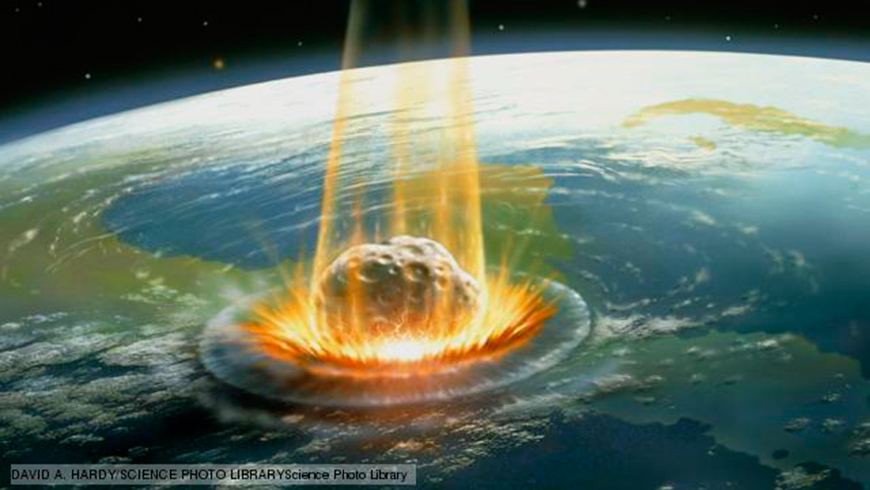