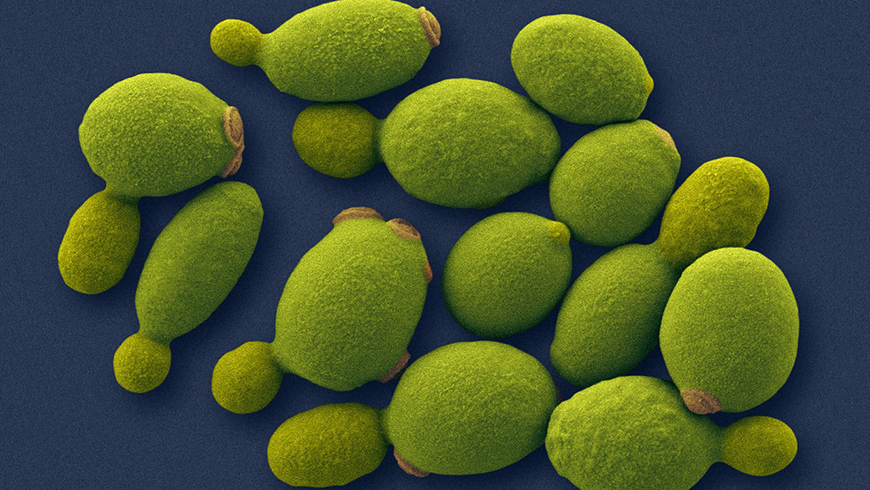 Add a new set of actors to the throng of gut microbes that influence health: fungi. So far, genetic sequencing of the microbiome has largely focused on bacteria, Brett Finlay, a microbiologist at the University of British Columbia in Vancouver, Canada, explained in a session here at the annual meeting of AAAS, which publishes Science. 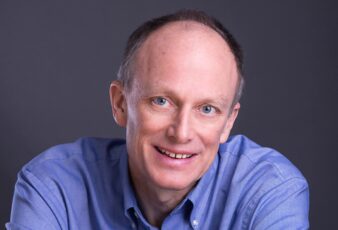